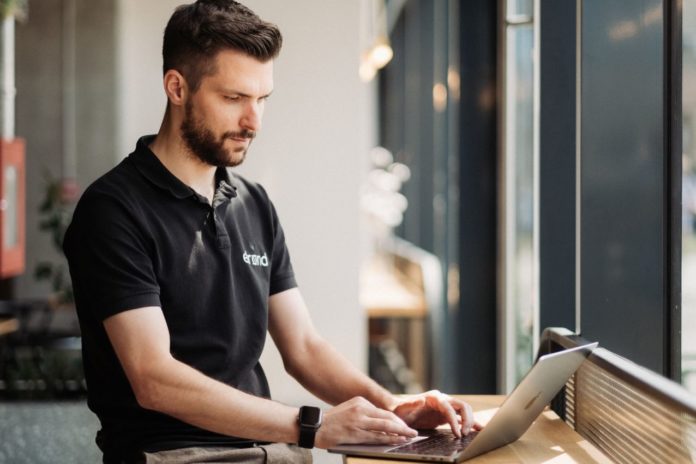 Elrond, a Malta-founded and Romania-based blockchain scaleup, has announced that it’s surpassed a market valuation of $1 billion in just under 3 years. The fast-growing startup, which we included in our list of 10 of the most promising Malta-based startups to watch in 2021, is on a mission to now onboard its next billion users through its official launch of Maiar, a blockchain payment app.

Propelled by partners like Samsung and Binance, Elrond (founded in 2017) has been on a fast trajectory of growth despite the COVID-19 pandemic. The startup partly attributes this stellar scaling up to its team dynamic and working format, something that CEO Beniamin Mincu called their “non-stop on-site hackathon mode” in our interview with him last year.

Now, the startup launches Maiar, a mobile wallet and global payments app that ensures a more secure, private and inexpensive alternative to apps such as Paypal, Google Pay or Revolut. It will use the Elrond blockchain’s internet-scale performance, scaling beyond 100,000 transactions per second.

The advantages of blockchain technology are still out of reach for the vast majority of internet users, who are waiting for a gateway that is intuitive, easy to use, and has features that are similar or better than current popular money apps. This is why Maiar, using nothing but a smartphone, will open a new wave of rapid adoption to a high bandwidth and low latency global financial system.

Maiar enables any phone user to get a working wallet in seconds, and more than 200,000 users have already signed up for early Maiar access. Beniamin Mincu, Elrond’s CEO, explained further: “Billions of people are able to send direct messages to their contacts because it’s convenient, intuitive, and inexpensive. Maiar and the Elrond blockchain now offer them the same experience when it comes to sending money.”

Share
Facebook
Twitter
WhatsApp
Linkedin
Previous article
Could you handle being part of a startup’s founding team?
Next article
Brussels-based Soda raises €11.5 million to bring everyone closer to data