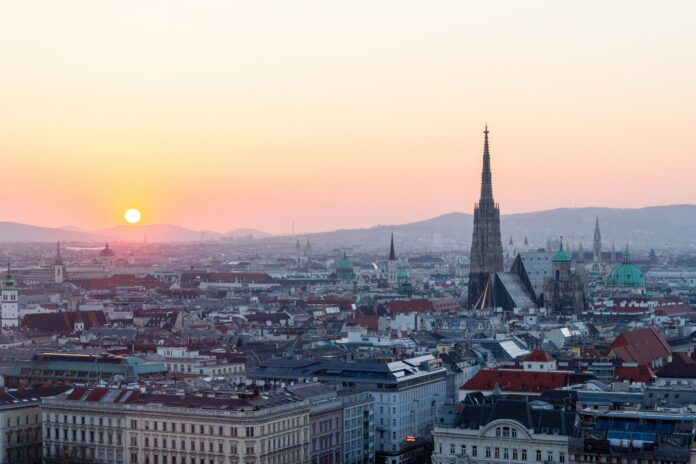 Austria’s startup scene has been garnering increasing attention in the past few years. Ranking as a top country in Europe for public pre-seed funding by The Global Entrepreneurship Monitor, and home to a comprehensive government startup programme which was launched in 2016, entrepreneurs starting up in Austria are well supported in their first leaps off the ground. Vienna is unsurprisingly a notable innovation hub (ranking on place 19 of Europe’s startup hotspots), housing around 50% of the country’s startups. There are plenty of success stories to take note of, too, like Runtastic being acquired by Adidas, and Shpock being acquired by Schibsted.

With this in mind, here are 10 of the most promising young Austrian startups founded between 2017-2020, who all have fast-growing teams, are working on innovative missions, and are also showing promising signs, such as raising funding in the last year.

Mostly AI – Founded in 2017, Mostly AI’s solution is privacy-first. The startup has built a Synthetic Data Engine, which provides fully anonymous data, that can be freely processed, analyzed and shared further. How does it do this? It leverages state-of-the-art generative deep neural networks with an in-built privacy mechanism. In 2020, the startup landed €4.1 million Series A funding.

Storyblok – Storyblok, founded in 2017, is a tool for developers and marketers to deliver content experiences on any digital platform. The platform is one of the world’s first headless CMS (content management systems). Its clients include Pizza Hut, Adidas, UPC, Greggs, Decathlon, and it’s currently powering 60,000 projects across 130 countries. This year, it landed €7 million Series A funding to fuel its expansion to Germany and Ireland.

Bsurance – Insuretech B2B2C startup Bsurance (founded in 2017), aims to connect customers with fair and relevant insurance products. Its straightforward, in real-time platform pulls together tailor-made insurance products for its users, simplifying the insurance process. The Wein-based business secured around €4 million in 2019, and is already hiring to grow its team in 2021.

Kaleido AI – If Visual AI is your thing, then you’ll be interested in Kaleido AI. Founded in 2017, Kaleido’s solutions are for professionals, developers and individuals. It’s flagship product ‘remove.b’g removes the background of any photo in less than 5 seconds and without a single click. It’s second product ‘unscreen’, allows users to produce background-free video, without all the fiddly editing.

Music Traveler – Musictech startup MusicTraveler has built a unique music marketplace. Created in Vienna in 2017, Music Traveler centralizes spaces with musical instruments, equipment for the creative industry. It already has world-renowned investors and ambassadors on board, including Billy Joel, Hans Zimmer, and Adrien Brody.

Newsadoo – Newsadoo, founded in 2017 in Wein, is a news personalisation tool. Using artificial intelligence, it collates multiple news pieces from many sources, such as newspapers, radio broadcasts, TV stations and online portals, all into a news feed tailored just for you. The startup aims to make news more individual, intelligent, and entertaining.

Trality – Founded in 2019, Trality has created a platform for anyone to create and invest through automated trading bots. The Vienna-based startup states that +80% of private traders lose money due to emotional bias and lack of automation, while the professional traders are meanwhile using automated trading. Trying to level the playing field, their platform available for traders of all levels of experience. The team secured two rounds of funding in 2020, totalling around €1.5 million.

Morpher – Morpher (founded in 2017) helps its users to trade stocks, commodities, and currencies, with zero fees and infinite liquidity. Its trading platform on the Ethereum blockchain makes the financial markets accessible 24/7 – pre-market, weekends, holidays, and everything in between. In 2020, the fintech nabbed around €1 million in seed funding in a round led by APEX Ventures.

10 promising Croatian startups to watch in 2021 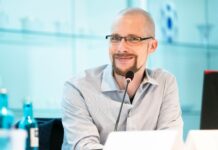 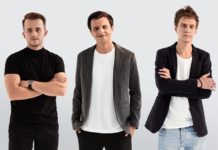