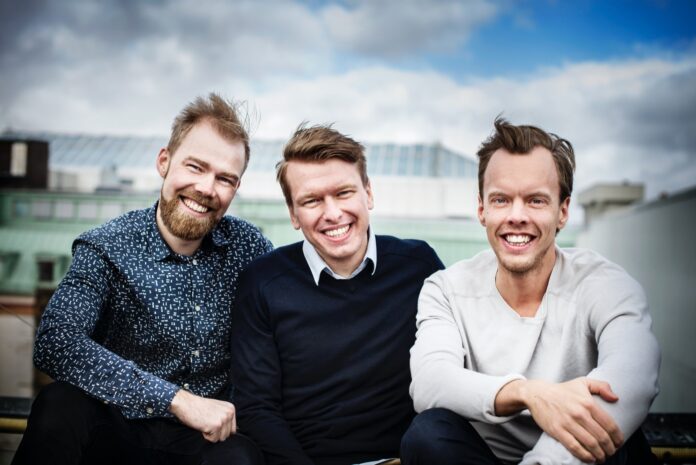 The subscription management software tool Minna Technologies has raised €15.5 million in Series B fundraising led by Element Ventures, with support from MiddleGame Ventures, Nineyards Equity and Visa, to expand its innovative open banking technology to banks across the world.

Founded in 2016 in Gothenburg, Sweden, Minna enables customers to manage subscription services via their bank’s app. Instead of spending hours on the phone or going through web pages trying to cancel a subscription, Minna can terminate it at the push of a button. This ensures that no extra money is taken from the account as well as cuts the data ties between the merchant and customer. The platform can also notify customers when a free trial is about to end to prevent them from being charged, and facilitates utilities switching to help customers find better deals.

Through partnerships with European retail banks including Swedbank and ING, Minna has saved more than €40 million on behalf of the bank’s retail customers. In addition, Minna has now partnered with Lloyds Banking Group as its app now allows customers to easily and simply manage their subscriptions in just a few clicks, whenever and wherever they want. Minna’s tech represents the next generation in personal finance, in which customers can improve their financial health by real actions, not just insights.

Demand for Minna’s product has escalated alongside recent growth in the ‘subscription economy’; according to the startup, this sector saw a 350% increase since 2012 thanks to the rise of online streaming, entertainment platforms, on-demand shopping platforms and app services. Minna states that the average European is spending €333 a month on 11 subscriptions, which is predicted to increase to €508 a month on 17 subscriptions by 2025.

However, attempting to end a subscription can be time-consuming for the consumer, and costly for banks, in terms of the hours spent on the phone attempting to cancel a continuous payment. Minna’s technology reduces the burden on bank call centres thanks to its integration with Visa, by stopping payments from cards. Minna also lends a helping hand when it comes to utility switching, providing banks with an additional source of revenue. Minna’s technology additionally sets the stage for banks to develop their digital banking offering into a marketplace; hosting different products and services within one ecosystem is one way to encourage customers to engage more with their bank.

The new Series B funding takes the total Minna Technologies has raised so far to over €23 million. The funding will allow the company to scale the technology and bring its services to more customers across the world, with requests from all continents.

Joakim Sjöblom, CEO and co-founder of Minna Technologies, said: “Over the past four years the subscription economy has exploded from Spotify and Netflix to even iPhones and cars. It’s becoming increasingly difficult for consumers to keep track of the payments and harder for banks to handle inquiries to shut them down. Minna’s tech improves the procedure for banks by simplifying the process, as well as providing an in-demand digital product that consumers are starting to expect from their financial institutions. This new funding will help us take Minna across the globe to reach more banks and customers than before, and we look forward to working with Element Ventures to achieve our next period of growth.”