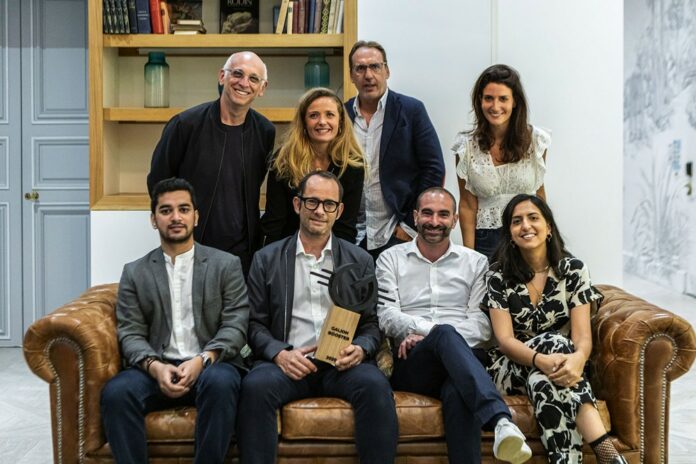 Founded in 2018, Yzr is on a mission to ‘normalise’ data, and save a lot of time for employees in the process. According to an IDC study conducted in February 2019, data scientists spend a third of their time preparing data alone. The first step, standardization – or data homogenization – is usually managed by hand, in an Excel table, or Word document.

Yzr is trying to fix this: “Our solution does not seek to understand the meaning of the data. We use machine learning to analyze whether two words are the same,” explains founder Sébastien Garcin. The solution takes the form of an API to standardize the data and a Saas platform, making it easy to use.

Is there any catch? The startup stays away from sensitive sectors like health or autonomous cars, due to the responsibility behind these fields and the precision needed. In general, their reliability rate is automatically 85%, but as founder Garcin explains: “Our customers accept this margin of error because it has little impact on their bottom line”.

The fresh funds raised by the startup will be used to consolidate its position in France as well as expand in the United States by the end of 2021, with the hope that they can help cement Europe’s position as a leader in the standardisation of data.