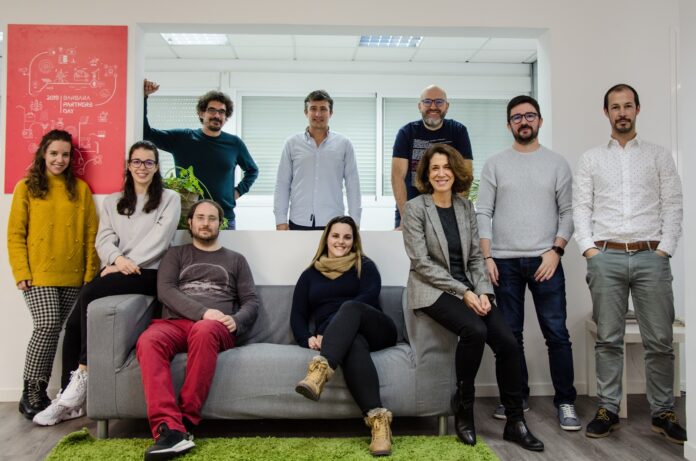 Spanish startup Barbara IoT has closed a round of over €400K, to grow its operating system that solves the key challenges of the Industrial IoT: lack of flexibility, security and scalability. The round was led by Global Omnium through its vehicle GoHub Ventures, which also includes the Seed Capital of Bizkaia funds of the Provincial Council of Bizkaia and Basque Fund, a management company of venture capital entities belonging to the SPRI of the Basque Government.

Founded in 2017, Barbara IoT has positioned itself as one of the most promising startups in the area of the Internet of Things and Cybersecurity, and aspires to lead the global market with an e-insurance operating system for connected industries.

With its secure Barbara OS operating system, it protects internet-connected devices in industrial plants from cyberattacks and facilitates their deployment and management, thus helping to securely digitize the industry.

The fresh funds will to be used for the commercial expansion of the company, with the creation of a new centre of excellence for Energy and Industry 4.0 in Bilbao (thanks to the support of the Provincial Council of Bizkaia and support in the management of the SPRI of the Basque Government), and another in Valencia with a focus on Utilities and Public Sector. All this, with the aim of preparing the company for its international leap at the end of 2021.

David Purón, CEO and co-founder of Barbara IoT, commented on the investment: “After four years of strong investment in innovation and product, this new phase with the backing of new partners will enable us to reach more companies and help reduce the cybersecurity risks associated with digitizing their assets.”

Share
Facebook
Twitter
Pinterest
WhatsApp
Previous article“I’d encourage founders to adopt a global mindset from the start”: Interview with Livestorm’s co-founder and CEO, Gilles Bertaux
Next article10 reasons why you should join a startup in 2021