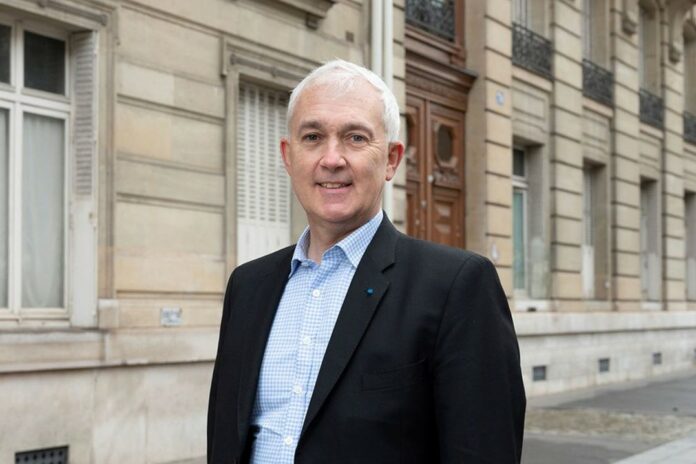 While the current pandemic has increased investor interest in digital technology, particularly teleworking and teleconferencing solutions, the health sector has become highly strategic for investors. Lauxera Capital Partners fund, founded last year in Paris and San Francisco by Pierre Moustial, Samuel Levy and Alex Slack, is committed to improving the European healthcare system. With this latest operation, investors include Bpifrance, Covea, Tethys, Compagnie Nationale à Portefeuille, Financière Dassault and Candriam, and will go toward financing European and American startups in the healthtech sector.

Although hospitals tried to manage the pandemic as best they could, the pandemic has highlighted difficulties that are already well known in the medical community. “One of the main revelations that has emerged from the coronavirus crisis is the fragility of our health systems. So we are very interested in identifying solutions that can make hospitals and care services more efficient” says co-founder Samuel Levy. The fund also plans to invest in all other health-related verticals that could help reduce hospital stays such as minimally invasive surgeries.

The fund will invest between €10 million and €25 million in profitable or unprofitable startups as a minority or majority shareholder. In some cases, it could even buy out certain companies.

Despite a rather positive year for the sector in 2020 – medical technologies raised €271.1 million thanks to 44 operations – Europe is still lagging behind the US.

“Europe innovates three times as much as the United States in healthcare technologies per million inhabitants, but European companies get nine times less investment. So there is a huge need for all these high-potential startups, whose innovations are crucial for the efficiency of health systems with spendings growing much faster than GDP,” say the three co-founders.

French biotechs, and more generally deeptech, generally manage to get funding to take off but often struggle to raise the funds needed to scale up their operations. Although highly innovative, these sectors require large investments for an often very long technological development model, which does not always appeal to VCs.

With this new investment, the fund therefore seeks to reduce the gap between Europe and the United States, by concentrating on European promising startups which will receive 80% of the investments, the remaining 20% will be devoted to American and Israeli companies.

Arnaud Terrisse
Arnaud is a startup enthusiast from France with a passion for social entrepreneurship. He loves reading, surfing, and learning about new business ideas.
RELATED ARTICLES
France-Startups