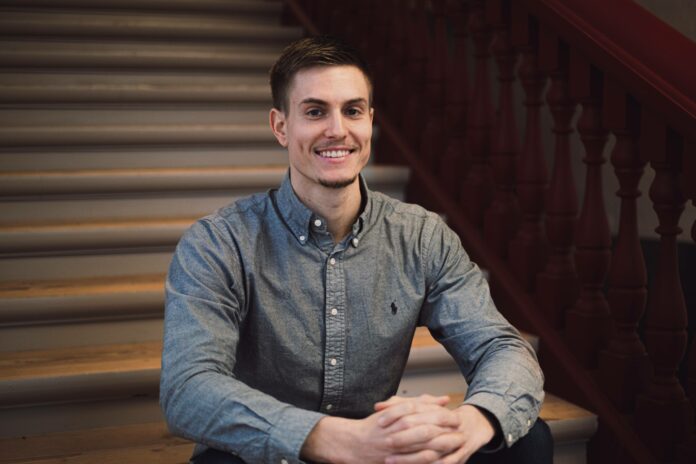 Airtame, a leading wireless screen sharing and digital signage platform for schools and businesses, today announced that it has secured over €4.9 million in funding, and appointed two new executives as CFO and CCO.

The funding round involved participation from a combination of existing and new investors, as well as Danish investment fund Vækstfonden and Danske Bank. It brings the total external capital raised since Airtame, which launched in 2014, to around €14.1 million.

“There’s never been a more important time to invest in technology that will help bring people together safely and facilitate more engaging and inclusive meetings and lessons – whether they’re in-person, remote, or a combination of the two. Airtame’s combined hardware and software solution is already used by more than 20,000 customers around the world, powering over one million monthly meetings and classes. With this additional funding, we will continue to develop our product and bring smart screen sharing and digital signage technology to even more schools and workplaces around the world,” said Jonas Gyalokay, CEO and co-founder of Airtame.

As part of its international growth strategy, Airtame has bolstered its executive leadership team, appointing a new CFO and CCO to help drive the continued expansion of the business across North America, EMEA, and APAC. Martin Wagner joins Airtame as Chief Financial Officer, and Sigurdur Orri Gudmundsson has been appointed Chief Commercial Officer.

“We are delighted to welcome Martin and Sigurdur to the team. Coming from Siteimprove, they bring invaluable experience in growing a successful technology business internationally, as well as skills in adopting a modern, collaborative approach to leadership. Martin and Sigurdur will play an instrumental role in Airtame’s continued expansion across North America, EMEA, APAC and beyond. With additional funding and a solid executive team now in place, we look forward to what is set to be a huge 2021 at Airtame,” said Jonas Gyalokay, CEO and co-founder of Airtame.

The funding and executive appointments follow a series of significant milestones for Airtame in the last year, including the official launch of Airtame Cloud – the company’s official SaaS offering. The introduction of Airtame Cloud marked an important moment for Airtame, transforming the company’s offering from purely a hardware device to a hardware-enabled SaaS platform. Bringing vast SaaS experience, Martin and Sigurdur will play a vital role in further scaling Airtame as a combined hardware and SaaS organization.

The company signed on five new major distribution partners in EMEA and APAC within the last 12 months, including Atea Logistics in the Nordics, Tech Data in Germany, Northamber in the UK, Van Domburg Partners BV in Benelux and Exertix ProAV in Australia.