Are you ready to receive investment for your startup? (Sponsored) 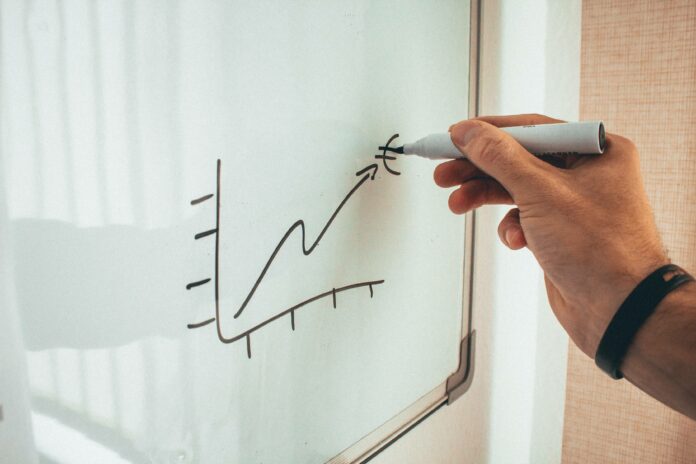 No matter the stage of your business, you’ve probably considered 3rd party investment. In fact, most startup founders face the challenge of fundraising at some point in their business’s lifetime. For some founders, like the creator of Vinted, investors come knocking at their door ready and willing to get involved. For many others, this process can be more complicated, and involve well-strategized pitch preparation, networking and media coverage.

If you’re starting 2021 with a plan to get investors on board, one aspect to consider is whether you, your team and startup are actually ready to take on fresh funding. Aery Advisors have launched an Investor Readiness Test, which has helped hundreds of founders evaluate how “ready” the startup is to begin the process of raising funding.

Since June 29th 2020, a total of 1217 individuals from 57 countries (who self-identify as a startup founder or business owner) have completed the Aery Advisors Investor Readiness Test. This straightforward yet comprehensive test includes 17 questions, nine of which are multiple choice and eight of which are open-ended.

How do you compare?

What about how much ‘runway’ you have? In the startup world, the term ‘runway’ means the amount of time until a startup runs out of cash (assuming current income and expenses remain constant). It’s calculated by dividing the current cash position by the current ‘burn rate’ to determine the remaining time left before insolvency. A general rule of thumb is that it takes at least three to six months to successfully close a financing round. Among those who took the investor readiness test, approximately 32% had less than six weeks ‘runway’, and approximately 18% and 15% of respondents had less than three months or six months runway, respectively. Take a look at your finances to see if you’re prepared, and can increase income or reduce expenses during this period.

For post-seed stage ventures, other industry studies among VC-backed companies have shown that the median time between funding rounds is approximately 22 months from Seed to Series A, 24 months from Series A to Series B, and 27 months from Series B to Series C. Even though more than 24% of respondents believe they have enough cash to fund operations for more than a year, it would be wise to plan to raise at least two years runway (while still hitting milestones) in order to maximize the probability of getting additional funding at a later stage.

Are you prioritising raising funding? In the study, 34% of respondents are ready to make venture finance their #1 strategic priority, and they are confident they have the right mindset, team and toolkit to be successful.  Another 50% of respondents state they are ready to make venture finance one of the top three strategic priorities, but acknowledge that they know they need a lot of help in order to be successful. On the other hand, in our study, only 9% of respondents state that they are not ready to make that kind of commitment within either the next three to six months or even the next twelve months (8%).

Where do you fit in these results? Are you ready to take on investment? If you are a startup founder, you can take the Investor Readiness Test here, and get a personalised video with suggestions on how to improve.

Share
Facebook
Twitter
WhatsApp
Linkedin
Previous articleCopenhagen-based Too Good To Go lands €25.7 million to expand further in the US
Next articleHow to hire the best talent for your startup on a tight budget