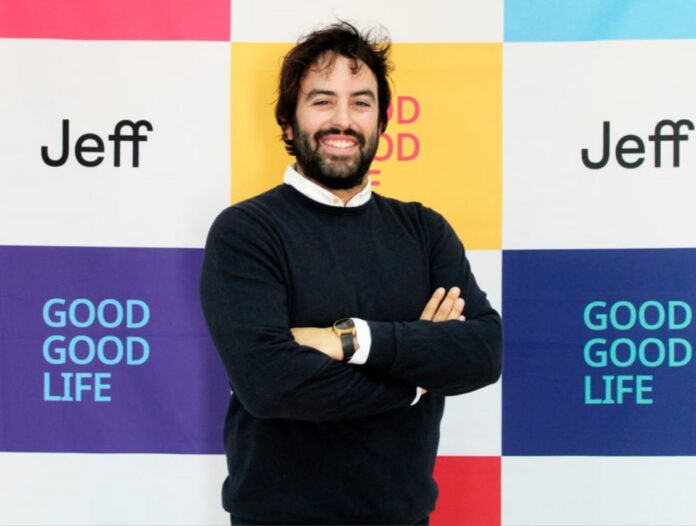 The Spanish startup Jeff has raised over €17 million in a Series B financing round, led by All Iron Ventures, Alma Mundi Ventures and FJLabs, with investors also from companies such as Alibaba, Dropbox, Uber, and Stripe. The round, which took place during COVID-19, follows previous successful financing rounds in which around €18.2 million was secured.

Founded in 2015, Jeff is a global solution for entrepreneurs that offers everything they need to start a successful business under the umbrella of its globally recognized brand. Aided by Jeff’s holistic support that includes technological business management and data intelligence tools, entrepreneurs can launch their own business choosing from the brand’s range of business lines: home-delivered laundry and dry cleaning, beauty, fitness and wellness services.

Jeff is currently present in 40 countries in Latin America, Europe, Africa, the Middle East and Southeast Asia, and has more than 2,300 stores sold. Investment secured during this round will be used to kickstart the launch of Jeff operations in the United States and the opening of its first office in New York in January, the consolidation of its current markets and the development of its technological product for the entrepreneurs in the Jeff network.

The startup’s recent funding round was also participated in by renowned entrepreneur Javier Rubio through Alcor Ocean S.L. The startup also gained new partners in the round, including INNVIERTE, CDTI investment vehicle, as well as angels, such as the growth fund of Juan Roig (president and majority owner of Spanish supermarket giant Mercadona). Existing partners who continue to support the project include the Gomez Trenor Family through Nalpa S.L, and Addventure Venture Capital fund, among others.

“Faced with the current situation caused by the pandemic, the Jeff team is very proud of this financing round which demonstrates the trust placed by our investors in the project. They are first-class investors who share our vision and have confidence in the scalability of our business model, the new business lines that have been launched and the new value proposition for entrepreneurs worldwide”, said Eloi Gómez, CEO and co-founder of Jeff.

Not only investors, but also top-level professionals continue to believe in Jeff. Throughout the year, professionals such as Marc Vicente (former COO of Rakuten Europe and Cdiscount), Carlos Vidal, (former VP of Orangetheory Fitness and Dunkin Donuts), and Javier Pelayo (former VP of Marco Aldany and co-founder of Pressto) have joined the company.

In August 2018 Jeff acquired Lava e Leva, the largest laundry franchise in Brazil with more than 350 points of sale. Through this acquisition, they successfully consolidated the most important market in Latin America and one of the largest in the world.

In June 2019, they announced the evolution of their business model worldwide: from a laundry and dry-cleaning services app, to an ecosystem for day-to-day services with a mission to make people’s lives easier. This evolution also brought about a change in its corporate name, which became Jeff, and which integrated all the business lines that the company had launched, and would launch in the future.

This evolution was materialized thanks to two corporate operations linked to the launch of two new business lines: beauty and fitness. The acquisition of ‘Entrenarme’ was then announced, as well as its ‘SpaceFit’ platform, which became part of Jeff under the name Fit Jeff. Furthermore, the beauty line Beauty Jeff was developed through a collaboration agreement with “Oh my Cut”! Finally, in March of this year the launch of the fourth business line to date, ‘Relax Jeff’, was announced. 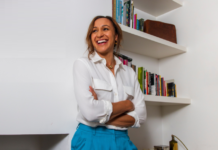 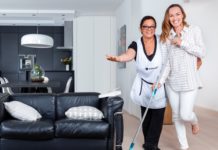 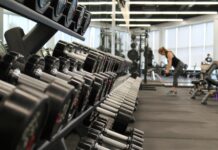 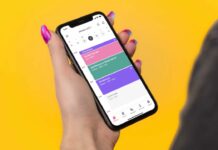 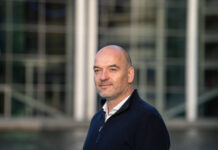