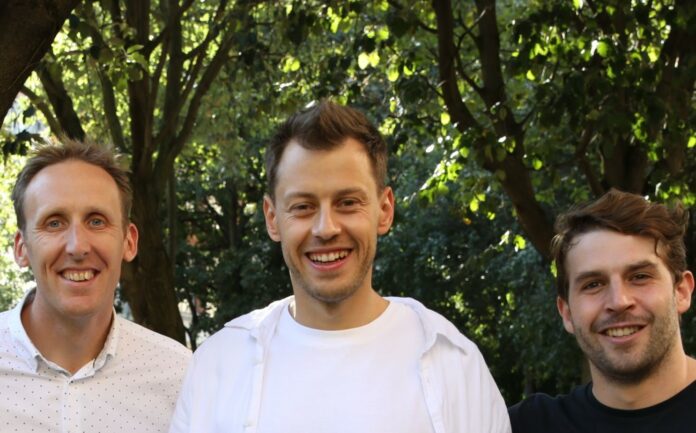 Koto, one of the UK’s first ‘challenger lenders’ – a credit provider built on e-money – is launching officially in the UK today alongside the close of an approx. €1.4 million investment round. The FCA authorised credit provider will help the UK’s 12 million (and growing) creditworthy “near-prime” consumers, who have fewer credit options to meet their financial needs, and none with the levels of functionality and flexibility offered by popular neo-banks. Koto’s low, fixed and easy-to-understand fee structure takes the fear out of credit alongside an enjoyable, totally mobile experience.

The funding will be used by Koto to acquire its first 50,000 users, train its AI credit risk systems, expand operational capacity, refine its UK marketing, and grow its team.

Koto’s customers are typically excluded by big banks because they have “inconsistent income” (freelancers or the self employed, for example), are new to credit or the UK, or have a mark against their credit history. With the coronavirus pandemic heavily impacting many individuals’ finances, access to safe alternative sources of credit is arguably more important than ever.

It is able to lend to a wider range of consumers by using its unique credit risk modelling capabilities, proven by its sister company, Monobank, and its 2.8 million customers in Ukraine, and adapted and developed further for the UK market. Koto’s “hybrid scoring” utilises traditional credit scoring from Experian Delphi alongside its proprietary machine learning modules, which take a closer look at individual customers to assess their eligibility for credit and likeliness to repay.

Koto is FCA authorised and consumers can use the virtual card to make purchases wherever Mastercard is accepted. Underpinned by a smart mobile app that helps people track their spending, Koto has two credit offerings, both of which come with transparent, fixed fees.

Koto’s entire offering is purely app-based, where its mascot, the koto cat, makes monitoring cash flow and applying for credit stress-free and accessible. Koto strives to be wholly community-driven, using its access to a large team of developers to build new features as requested by users.

Koto is being launched in the UK by Executive Chairman Misha Rogalsky, the co-founder of Ukraine’s first mobile-only bank, monobank. Monobank uses a similar business model and broke even within 10 months from launch. As of 11 November 2020, monobank has more than 2.9 million users. It is currently en route to becoming Ukraine’s second biggest bank within 3 years of launch. Rogalsky has brought on Rob Escott as CEO of London-based koto, who joins having run Credit Operations at Vanquis Bank and before that worked at both Deloitte and KPMG.

Misha Rogalsky, Executive Chairman of koto, said: “Despite being the founder of a successful business in Ukraine, when I first moved to London I was unable to access credit from high street banks. This is because I was considered “thin file” – I didn’t have a UK credit history the banks could base a decision on.”

“We founded koto because there are 12 million other credit worthy people in the UK who are excluded by mainstream lenders. After proving our business model in Ukraine, we are excited to disrupt the UK consumer credit market with a company that brings a prime product, experience and service to near-prime credit. We’re here to take the fear and stress out of credit in the UK.”