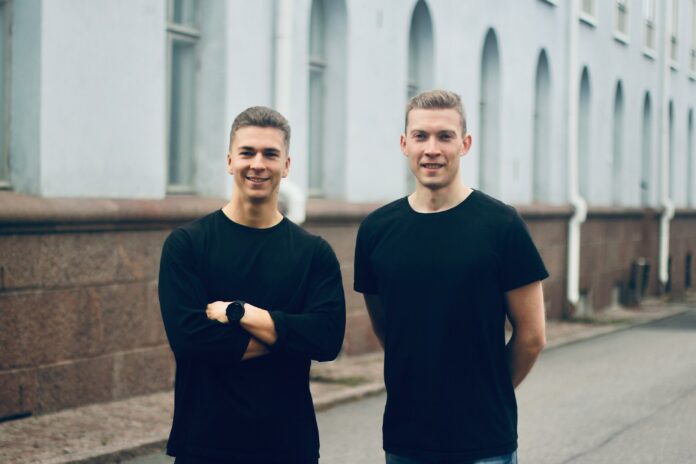 Finnish startup Flowrite, which is building an AI-powered writing tool on OpenAI’s GPT-3, has closed a pre-seed funding round of €550K from Europe’s leading early-stage investors Lifeline Ventures and Seedcamp, joined by angel investors including Unity founder David Helgason. Flowrite is among the first companies globally to launch and raise funding for a product built on top of OpenAI’s language model GPT-3.

Flowrite is an AI-driven writing productivity tool which professionals can use to supercharge their everyday writing tasks by turning words into ready-to-send emails, messages, and posts, among others. Starting with a browser plugin for email and messaging, Flowrite aims to power the most common web writing use cases with a single product that is designed for those whose work depends on communicating effectively.

“While the productivity market has been growing rapidly, existing writing tools tend to focus on only small parts of the whole experience like spelling and sentence completions. Flowrite enables an unforeseen shift in how short-form content is produced, allowing users to convert words into ready-to-send texts without having to think about structure, articulation, and grammar”, explains Flowrite’s CEO Aaro Isosaari, who founded the company with CTO Karolus Sariola.

Flowrite uses GPT-3, OpenAI’s new language generation engine as the backbone of their product. On top, they’re building their own proprietary technology that improves the results over time and allows users to generate texts that correspond to their own style and context – resulting in a significantly better accuracy compared to just relying on the OpenAI API. Flowrite was among the first companies to get access to the highly-awaited GPT-3 and has been in close contact with OpenAI throughout their development.

The €550K pre-seed round was led by Lifeline Ventures and Seedcamp with participation from David Helgason, Moaffak Ahmed, and Ville Vesterinen (member of the Atomico Angel Programme 2020) as angel investors. The funding will be largely used for product development and recruiting new team members.

“Flowrite is launching at the exact right time, tapping into the massive potential that language models like GPT-3 offer”, says Timo Ahopelto, the Founding Partner at Lifeline Ventures.

”We’re delighted to be backing Aaro, Karolus and their big vision for Flowrite. The progress they’ve made in only a couple of months is hugely impressive along with the demand to get on the eagerly anticipated waitlist to experience the product first-hand. We’re very excited to have them as one of our first investments for Fund V”, tells Seedcamp’s partner Tom Wilson.

“Our journey from idea to initial launch and the funding round has been incredibly fast-paced. After releasing our demo in October, we quickly gained traction from investors all around Europe and were in the lucky position to choose who we wanted to work with”, explains Isosaari. “Our waitlist signups jumped into the thousands following our initial launch and we’re looking to roll out the access to first users in December.”