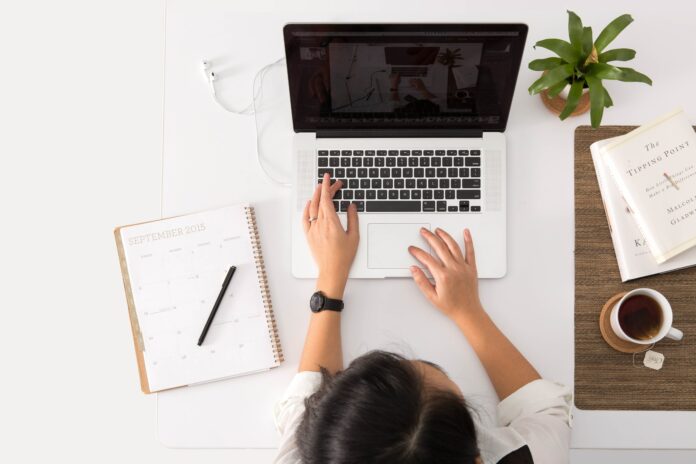 The conversation of whether entrepreneurs need academic education (or not) to start a business is not a new one. Ask any aspiring entrepreneur and they’ll probably be able to name a few successful founders who famously did not receive a university degree. In Europe, while recent statistics show that around 84% of startup founders do have a degree, the debate continues on the importance of academic education for future entrepreneurs.

Of course something that can’t be ignored is the effect that the COVID-19 pandemic has had on mindset in relation to traditional education and entrepreneurship. Not only did the crisis see thousands of individuals from all backgrounds developing businesses to provide solutions to COVID-19, it also saw the global education system come under close scrutiny. Many began to question whether traditional systems were really capable of training the leaders, creators and innovators of tomorrow – entrepreneurs included.

Around the world, individuals and organizations alike were left asking once again: “If academic education is not the answer, what is?” Below are four things we believe really matter when it comes to preparing for life as an entrepreneur.

A little bit of ‘grit’ goes a long way

You’ve probably heard of the term ‘grit’. It found it’s fame a few years ago after Angela Duckham’s Ted talk entitled ‘Grit: The Power of Passion and Perserverance’, which reached over 22 million views on YouTube. If you’re unfamiliar with the concept, it’s the idea that determination is the single most important quality needed to achieve objectives. In the talk, Duckham makes it clear that the ‘gritiness’ is not developed exclusively in academic environments but is the ultimate deciding factor for success, including in an entrepreneurial context.

Academic education does not reward failure. However, perhaps ironically, learning how to embrace failure is key to preparing future entrepreneurs for success. On the entrepreneurial journey, testing and adjusting is what will drive an early-stage business forward. It’s very unlikely that everything with go right the first time round. In fact, according to Stryber’s report ‘Startup failure in Europe an Indepth Analysis’, 90% of new startups fail within a year. To prepare for entrepreneurship, future founders will need to learn from past mistakes and ‘fail forward’ to succeed.

Empathy is a soft skill which has been heavily undervalued in the past and is also something that sitting in a traditional classroom (or a Zoom classroom) is unlikely to help with. However, it is at the core of what entrepreneurs will need to succeed, especially in the COVID-19 context.

Entrepreneurs will need empathy not only to communicate with their team (which is, incidentally, claimed to be a startup’s most important asset), but they’ll also need it to engage and learn from their first customers. With an increasing number of products and services available to consumers, entrepreneurs will need to understand the thinking process behind their customers’ decisions to fuel brand loyalty and improvements in what they’re bringing to the market.

Get comfortable with problem-solving

To prepare for starting a business, entrepreneurs need to be uncomfortable with problems we face as a society but very comfortable in the problem-solving process. There are problems needing to be solved everywhere, but identifying those issues and working out fitting solutions should be one of the driving forces behind any entrepreneur. This stretches all the way from the ideation phase of starting a business, right down to problem solving on a day-to-day when managing unknown tools or facing new challenges.

Whilst academic education can be incredibly valuable, it’s far from a deal-breaker in preparing future entrepreneurs. What is important however, is honing in on the development of emotional intelligence and the willpower to keep moving forward despite set backs.

Share
Facebook
Twitter
WhatsApp
Linkedin
Previous article
Dealing with stress and emotions as a startup founder (especially during COVID)
Next article
Madrid-based Katoo, the startup that connects restaurants and suppliers, nabs €3 million to support the sector

Phoebe Smith
Phoebe Smith is passionate about impact and innovation-based startups looking to empower people and solve real problems. Also a content and story-telling fanatic, she’s currently Digital Content Lead at startup Bridge for Billions, having made her way over to Madrid, Spain, from the UK.
RELATED ARTICLES
Interviews