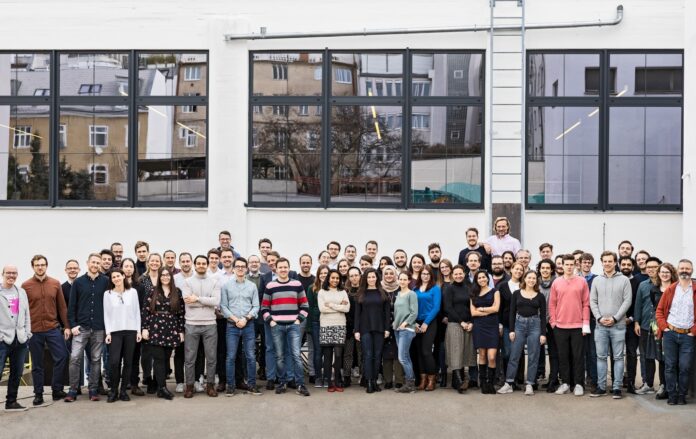 The new fund will back early-stage European startups that use the power of digital marketplaces and a platform-approach to disrupt industries. With strong recommitments from existing cornerstone LPs, the Speedinvest x Fund 2 has raised two thirds of its intended final fund volume of €50 million, which would take the total AUM of the Speedinvest Network Effects team to €100 million.

Mathias Ockenfels, lead partner for Network Effects at Speedinvest, said: “It’s an exciting time for the Network Effects space in Europe; the importance of digital marketplaces and platforms is increasing even further as other barriers to business have emerged. We’re proud to be able to launch our second specialist Speedinvest X fund and look forward to working with more of the best marketplace founders in Europe.”

Julian Blessin also moves from portfolio to partner, joining the Speedinvest team from TIER Mobility, a company he co-founded alongside CEO Lawrence Leuschner and CTO Matthias Laug. Speedinvest invested in TIER Mobility through its specialist Network Effects team in 2018, leading the company’s very first round of funding and participating in its recent Series C round led by Softbank.

Julian Blessin, partner at Speedinvest, said: “I’m delighted to join Speedinvest full-time, after spending the past year as a venture partner. Mathias and the Network Effects team were instrumental in supporting us at TIER from day one, and I’m looking forward to paying their support forward and giving back to a new generation of startups. I hope to bring in all of my operational and recent founder experience, and help Speedinvest in its ongoing mission to nurture Europe’s startup ecosystem with its founder-first ethos.”

Lawrence Leuschner, CEO and co-founder of TIER Mobility, said: “Mathias’ proven track record of discovering Europe’s next great marketplace startups and Julian’s hands-on operational experience and background as a founder make for a winning combination. Startups lucky enough to work alongside them, including TIER, are in amazing hands.”

Alongside TIER Mobility, the Network Effects team has also invested in and worked with other successful European marketplace startups, including CoachHub, Packhelp, Kodit, Planetly, Admix and Schüttflix. In the three years since launch, the portfolio of Speedinvest x Fund 1 has so far attracted over €470 million in follow-on funding from top tier investors, such as Softbank, Northzone, Mubadala, Holtzbrinck Ventures and Forerunner Ventures. 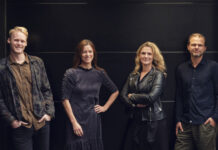 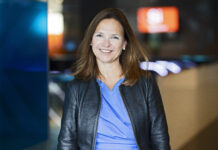