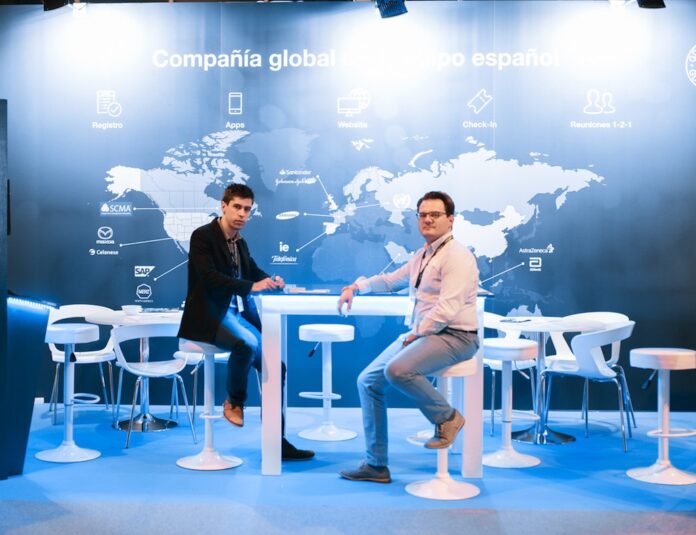 London-based EventsCase, an all-in-one event management platform, has raised around €3.8 million Series A funding, after experiencing a recent boost in interest in its suite of tools for running virtual and hybrid events.

The backing comes from a mix of new and existing investors, including Haibun Partners and Neil MacDougall, Chairman of the British Private Equity and Venture Capital Association, and will help to establish the UK-headquartered company as Europe’s leading event tech provider.

Founded in 2012, EventsCase makes it easy for organisers to launch and manage events of all sizes, offering tools for building websites and apps, attendee registration, networking, email marketing and gamification through a single platform. After COVID-19 brought a sudden drop in sales due to the limitations on physical gatherings, EventsCase managed to diversify its core business by quickly introducing a host of new features for running virtual events.

Now boasting options for live streaming, hosting content on-demand and video networking, the company is reaching tens of thousands of digital attendees every month and has put itself on course for an impressive 100% growth year on year.

The latest funding round saw investors backing EventsCase for its ability to adapt and grow amid the unplugging of entire revenue streams. The company is now poised to capitalise on the evolution of hybrid events, where audiences are given the option of attending in-person or online.

Jose Bort, co-founder and CEO of EventsCase, said: “From seeing 75% of our sales vanish in the 10 weeks leading up to April, it’s amazing to think that we’re now in a better position than we were pre-COVID. This year has brought no end of challenges, but we’ve emerged stronger, with greater capabilities and in a more competitive position. We can already envisage hosting events with 100,000 attendees and a further one million accessing live streams.”

Hiring and tech development represent two of the biggest focuses for EventsCase going forward as it looks to meet the current levels of demand for virtual solutions. Much of the new talent will be situated at the company’s tech hubs in Barcelona, Madrid and Castellon de la Plana, with others based at its offices in New York, Dubai and London.

Charlotte Tucker
Charlotte is the previous Editor at EU-Startups.com. She spends her time scouting the next big story, managing our contributor team, and getting excited about social impact ventures. She has previously worked as a Communications Consultant for number of European Commission funded startup projects.
RELATED ARTICLES
CLUB

Shaping the future of the metaverse: A panel discussion with Hiber, Vault Hill and Volkswagen Group

weGrow Co-Founder & CEO Gernot Schwendtner will speak at the EU-Startups Summit on May 12-13 in Barcelona!