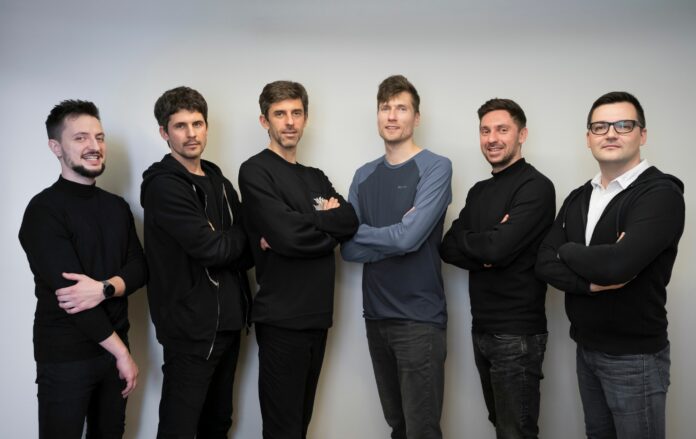 Riga-based F3, a social app for Generation-Z, has raised around €3.2 million in seed funding from the Mamba dating network (with its investor Mail.ru Group) and Adfirst VC firm. The app empowers Gen Z to communicate openly and honestly: its users send each other photos, videos and questions and then reply to them in a customized, media-rich format. Alex Hofmann (former musical.ly President) and Marat Kichikov (GP at Bitfury Capital) among others joined the round as angel investors.

Since its launch in 2018, F3 has attracted over 25 million users, with tens of thousands of new members joining the community every day. The team behind F3 previously founded Ask.fm, a global Q&A based social network with 150+ million users later acquired by IAC. With this new app, F3 satisfies the current young generation’s needs — 85% of the audience is below 25.

Forced to stay at home, people worldwide escape from social exclusion through different apps. But in their attempts to liberate themselves from loneliness, people fall into another trap — multiple studies have shown a link between social media and feeling more lonely, depressed, and anxious, including about one’s life or appearance, fear of missing out etc. Generation Z, which is more than 2 billion people worldwide, most often suffers from the adverse effects of social platforms and is searching for a more honest communication method.

“We see that our users create unique social circles of friends they’ve met only on F3, which reaffirms our conviction that Generation Z requires a different type of social network — one where they can socialize and make new friends just like in real life, where they form new communities and talk to each other in the same place where they post or consume content,” says Ilja Terebins, F3 CEO and co-founder.