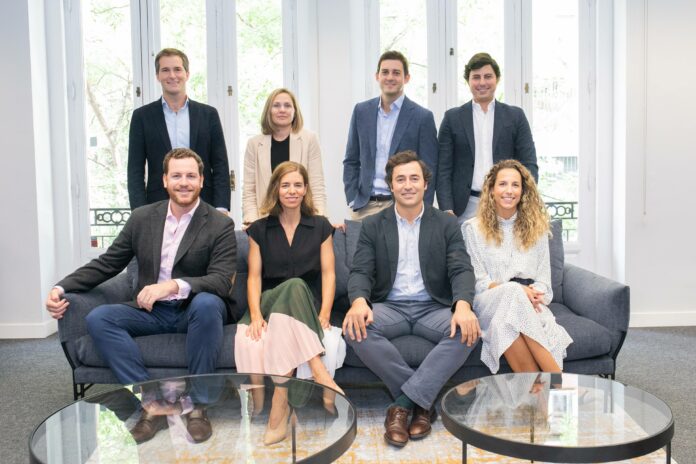 Today Seaya Ventures, one of Spain’s leading venture capital firms, has announced today that its third fund, Seaya Ventures III, has reached a first close of €85 million. With a target size of €125 million, the fund will remain open to new investors for the next few months.

Seaya Ventures III comes to the market only two years after the final closing of the previous fund. Seaya’s first two funds delivered above-market returns, ranking among the top-quartiles of their respective vintages.

“We are honoured to have our investment thesis validated with nearly 90% of the commitments of the first closing coming from existing Limited Partners (LPs) of our predecessor vehicles,” said Beatriz González, founding partner of Seaya Ventures.

With this new fund, Seaya aims to invest mainly in top Southern Europe tech companies, focusing on leading Series A and B rounds and being able to invest up to €20 million per company throughout several rounds. Seaya partners exclusively with companies that target long-term, sustainable growth, which hold themselves to the highest professional and ethical standards.

Seaya views the current Covid crisis as a catalyst for exponential growth in technological innovation as demonstrated by the digital transformation that has taken place in just a few months. This strong digital transformation is being reflected in the types of deeptech companies that Seaya III is currently considering for potential investment, which are in sectors ripe for disruption such as healthtech, edtech and fintech.

“Seaya’s goal is to partner with the best founders and support them to make their global vision become a reality. Founders that are mission-driven and look for long-term sustainable growth have proven that they are more resilient and have a larger positive impact on society”, said Beatriz González, founding partner of Seaya Ventures.

“Through Seaya’s high-conviction investment strategy we become a major shareholder in our companies and we build a strong relationship with the founders, supporting them during their exponential growth, not only by providing capital but also with our know-how and global network”, explained Antonio Giménez de Córdoba, partner of Seaya Ventures.

Since 2013, Seaya has invested in 26 disruptive tech companies that have become leaders in their respective industries, including Cabify and Glovo, Spain’s first two unicorns. Seaya led the first institutional rounds in both companies and remains their largest financial shareholder.

Seaya’s aggregate portfolio is currently worth more than €3 billion, after having attracted over €1.2 billion in funding from Europe, USA and Asia, as well as having created 4,500 direct and 240,000 indirect jobs. At present, including the new funds raised, Seaya has €250 million of assets under management.