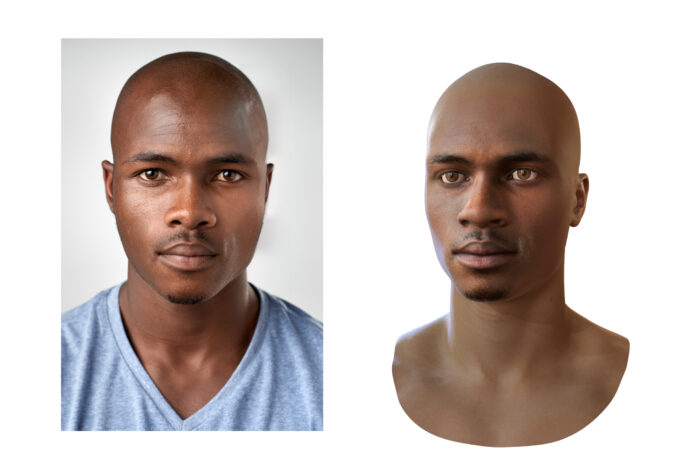 Didimo, a leading creator of high-fidelity digital humans, announces €1 million in funding from new investors led by Armilar Venture Partners along with Bright Pixel and PME Investimentos in cooperation with the 200M Co-Investment Fund. This is in addition to the more than €7 million announced at the end of last year which included a €1.8 million grant from the European Commission’s Executive Agency for Small and Medium-sized Enterprises.

Founded in 2016, Didimo, which means “twin” in Greek, enables anyone to quickly and easily create lifelike digital models that businesses and individuals can use to interact and to provide or enjoy services online. While billions of virtual interactions occur every minute across our digital ecosystem, these interactions are still missing core human elements such as emotion, empathy, and nuance. Didimo seeks to return humanity to our digital world through their high-fidelity digital representations.

The startup’s new funding will be used to add to the technology team for product development and continue commercialization and marketing, as the company looks to announce the upcoming iOS and Android app launch.

Despite the global uncertainty brought about by the COVID-19 pandemic, Didimo continues to win investors’ trust along with traction on innovating the customer experience in sectors such as retail, gaming, and virtual collaboration. Didimo has companies in Oporto, Delaware, and Vancouver and has 27 people in the team with the aim of increasing this to 35 by end of the year.

At a time when the importance of quality digital interactions has never been more important, Didimo’s founder and CEO, Veronica Orvalho, said: “Succeeding in attracting more capital represents a huge incentive to our team and proves that the mission of breaking down barriers between physical and digital worlds is relevant to the market. We will continue to work on bringing humanity back to digital interactions.”

Pedro Ribeiro Santos, partner at Armilar Venture Partners who invested through its TechTransfer Fund, explains what motivated the new investment in the startup: ”We were impressed by Didimo’s technology, more specifically by its capacity to create lifelike avatars from simple inputs such as a photo on a mobile phone, and doing in a few minutes what traditionally takes several days of studio and artists’ work and several different pieces of software. This democratizes the creation of digital humans, making it accessible to anyone, and opens new opportunities in industries that are being accelerated by the pandemic, such as entertainment, gaming and online retail. It is yet another great example of a unique technology with roots in academia, shaped over several years of R&D and developed into a company by a great team of entrepreneurs, backed by a strong group of investors. It’s with great enthusiasm that we join this journey.”

Alexandre Teixeira dos Santos, from Bright Pixel, adds: “We truly believe in the vision of Didimo that all digital interactions can and will benefit from a more human touch. The underlying technology and the several use cases already commercially explored by the Didimo team gives us confidence of the potential impact over time of digital humans in various relevant contexts.”

The investment round also counts with the participation of PME Investimentos, through the 200M Co-investment Fund. Marco Fernandes (Chairman of the Board of Directors of PME Investimentos) adds: “Regarding the digitalization of the economy and the importance of having an excellent user experience we see a great opportunity for Didimo technology to be useful in retail and gaming activities. Besides that, we also consider the expertise of the team lead by Veronica and the partnership with Armilar and Bright Pixel, two of the best tech investors in Portugal that join previous important investors, have strong reasons to coinvest in Didimo and this is why the 200M Fund also gives one more contribute to the Portuguese ecosystem”.

10 promising Portugal-based startups to watch in 2021