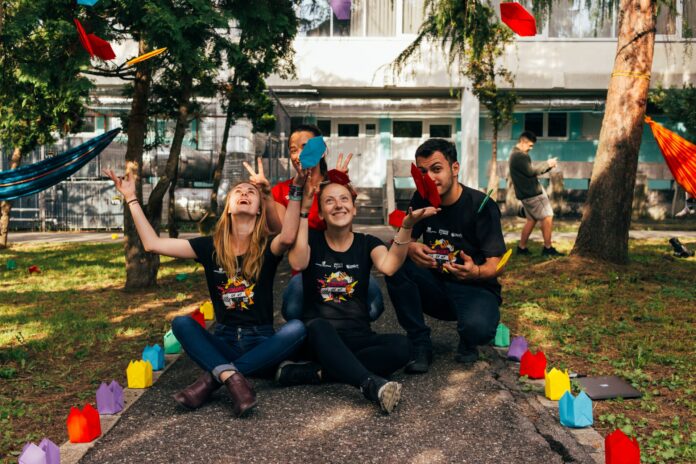 Is the dream of every entrepreneur to change the world, or to make money? Or could it be both? Does becoming rich mean more cars and houses, but also investing in those people, ideas or technologies which will change the world? Or even more so, is this besides the point?

Depending on where you are in the world today, you might have a different answer. I have a romantic view of startups and innovation and I do believe that entrepreneurship is not about making money. Or better said, entrepreneurship is about building capital for a group of people or organisations. This newly acquired power can then be used to drive the change most of us want to see in the world.

Some of you might argue that 2020 might be the year when a global pandemic has shifted priorities. But if this year does not drive those disruptions we should have experienced some years ago, what will? I would argue that 2020 is the year when your idea of change, whatever it might be, needs to be tested and thus built.

If we look at the numbers, the majority of startups fail today. According to data from Dealroom.co, from April 2020 there were 30-50k startups in a pre-funding stage in Europe. Out of these approximately 5.7k reach pre-seed or seed-stage and only 2.8k get to series A. These numbers firstly showcase how difficult it is to build businesses which lasts. They also might teach us another lesson: that startups’ number one goal shouldn’t be to drive growth no matter what, but to thrive together with the communities or cities one operates in.

To further prove my point, here are several examples of what your peers have dreamed of and how they transformed their ideas into thriving businesses in just a couple of years.

The last few generations have not lived through anything like this pandemic, but they did survive a falling of a wall, several revolutions and wars. And from the city where a wall used to divide its citizens, a role model was born. And that is Ecosia. The company was founded in 2009, by Christian Kroll. Who would have thought some years ago that a new search engine could become successful in the era of Google, or that our daily online searches can plant trees.

Another idea which a few years ago seemed a cool technology, only comes from 3DHubs. The company was founded in Amsterdam in 2013 by Bram de Zwart and Brian Garret. 3DHubs was born when Bram was a student and had the idea to use 3D printers to make end products. His goal was to move away from centralised production and base the manufacturing in the countries where those products were actually used. Fast forward seven years, the company is flourishing and has played an important role in the first days of the pandemic. 3DHubs has produced face shields for hospitals around the world, raising thousands of euros from its community in march of this year. The technology can nowadays be used for all sorts of 3D production purposes, but also to build bridges or prosthesis.

When batteries build a greener future

When we typically think of batteries, we envision the value chain, its complexities and the negative impact on the environment. Enter Northvolt. Northvolt is on a mission to create the greenest battery in the world. Northvolt is a Stockholm based company founded in 2016 by Peter Carlsson and Paolo Cerruti. The company is nowadays operating from different sites in Europe. To achieve its mission, the Northvolt is building a process which ensures its sustainability from end to end. Its value chain is free of conflict, its manufacturing is powered by 100% renewable energy and all batteries are recyclable. They are using their latest funding to build their first battery plant in Skelleftea, Sweden which is planned to start production in 2021.

All these ideas and technologies seemed very far fetched only a few years ago. 2020 has reinforced their business models and showcased how much our economies and societies need these technologies. They are no longer ‘nice to have’ ideas which win prizes and are not taken seriously by investors or the society at large. They’ve become core technologies; what we can learn from their stories is that founding a company is about building success while solving environmental, health or energy challenges. In other words, success shouldn’t exclude driving a positive impact on our cities and communities. 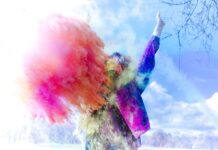 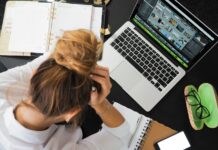 “Experimentation, learning by doing and listening to others is key for any entrepreneur&#... 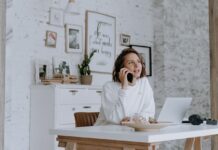 What do investors look for? 5 tips from seasoned European investors

“Don’t wait around for a mentor to find you”: Interview with the CEO of Code First ...