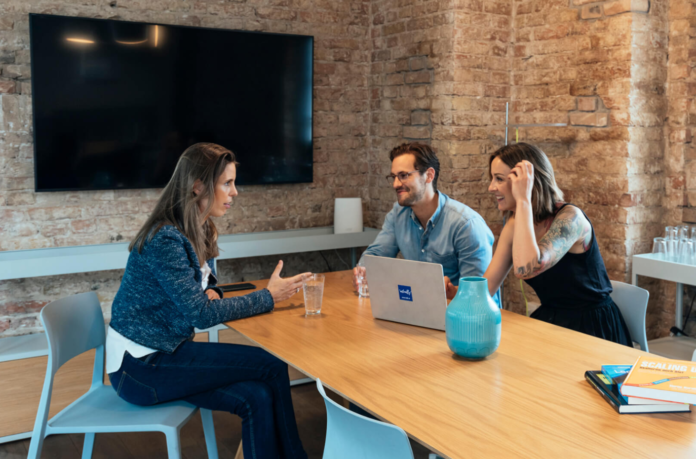 HV Holtzbrinck Ventures has raised a new €535 million fund to support up-and-coming digital market leaders from Germany and Europe. The latest fund brings assets under management to over €1.7 billion.

Going forward, the firm, which has invested in unicorns such as Zalando and HelloFresh, will broaden its scope; while the core approach remains unchanged, the new fund allows HV to invest in later rounds (Series B or Series C) in new companies not already in the portfolio. This broader focus will also be reflected in the new name of the brand, which, after twenty years in the market, is now changing to HV Capital.

HV Capital will be able to invest in promising young companies in all phases from seed to Series C. As before, the investor’s strategy with the new Fund VIII is to lead early rounds of investment in startups, typically Seed or Series A. The aim is to establish long-term partnerships, and the firm will continue to support portfolio companies with  follow-on investments, up to €50 million per startup. In addition, HV Capital will use the new oversubscribed fund to make new investments in Series B or Series C rounds in companies that are already in the growth phase.

“The core of our investment strategy continues to be investing in the most promising digital startups in their early stages, i.e. Seed and Series A, and then support them throughout their growth. In addition, Fund VIII also enables us to make new investments in Series B and C rounds with investment sums ranging from €7 to 25 million,” said Dr. Christian Saller, General Partner at HV Capital, highlighting the new opportunities the fund offers the VC. Going forward, Saller will head the company’s Growth Investment team.

In addition to successful consumer brands such as Zalando and Delivery Hero, which HV Capital has supported for many years, the fund has increasingly invested in B2B companies. Many of the HV portfolio companies have developed into digital global market leaders from Europe, more than ten of them are now unicorns (including Flixbus, Cabify and SumUp). Other successful startups in which HV Capital has invested are the B2B companies sennder, Solarisbank and scoutbee, as well as the B2C companies Tourlane, Depop and Urban Sports Club. Recent investments in the e-learning platform SimpleClub and the sustainability company everdrop also show HV’s good sense for trends and social developments.

“The startup industry is different today than it was when HV was founded twenty years ago. We too have changed and steadily broadened our investment focus. Just how positively our commitment has been received within the startup scene is demonstrated by the fact that around 50 of the leading founders from the HV portfolio and network, including founders of Zalando, Flixbus and Trivago, are contributing a total of €20 million to our new fund. The trust the scene has placed in us naturally gives us great support,” added Rainer Märkle, General Partner at HV Capital.

The companies financed by HV Capital over the past twenty years are now worth a total of around €75 billion, and the value of the investment portfolio is three times higher than the capital invested. The venture capitalist has repaid more than €1.1 billion to investors – a return of around 36 percent annually.