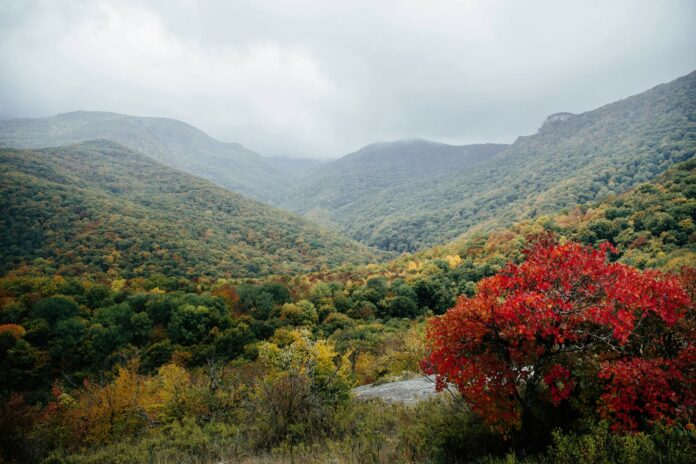 Environmental IoT startup Dryad Networks has secured seed funding of €1.8 million to develop a large-scale IoT network for the ultra-early detection of wildfires.

Dryad, founded in 2019, is commercial business with sustainability and tech for good at its core. Its digital forest solution is designed to help public and private forest owners monitor, analyze and protect the world’s largest, most remote forests. In this way, they can help tackle the devastating impact of wildfires on the environment, wildlife and communities, and at the same time help owners manage their estates more efficiently and profitably.

Thanks to several ground-breaking technology innovations, Dryad’s large-scale IoT solution uses a network of sensors for ultra-early detection of wildfires in under 60 minutes even in remote areas, prompting a faster response. By contrast, camera and satellite-based solutions can take several hours or even days to identify a fire because they rely on the smoke plume developing enough to be detected from a long distance. This makes it far more difficult, or even impossible, for fire fighters to contain the outbreak.

The four investors participating in the seed round are: STIHL Digital, the corporate venture arm of the STIHL Group; German energy firm LEAG; impact investor ISAR AG; and the VC firm Brandenburg Kapital, a subsidiary of Brandenburger Förderbank ILB.

The idea for a wireless IoT network to connect the natural world was conceived by Brinkschulte and co-founder Marco Bönig when the devastating fires ripped through the Amazon rainforest in 2019. That year, forest fires generated 7.8 billion tonnes of CO2 – almost 20% of the annual global emissions from the burning of fossil fuels – while destroying one of the planet’s most important carbon sinks. Wildfires also account for the displacement of tens of thousands of people, incurring billions in direct fire-fighting costs and economic damage globally every year.

The team successfully tested a minimum viable product in a forest in Germany in May 2020, and has since secured ten letters of intent from forest owners in Germany and Africa. The solution comprises multiple technologies working together, including solar-powered sensors that use AI to detect gases emitted from wildfires at the smoldering stage as well as temperature, humidity and air pressure; gateways featuring Dryad’s patent-pending distributed mesh network architecture; and a cloud-based dashboard to analyze and monitor a wide range of indicators and alert forest managers.

Dryad’s gateways interconnect in a multi-hop mesh network, making it possible to cover very large forests rather than the 12km range typically supported by existing LoRaWAN gateways. This breakthrough technology makes it economically viable to build a communications network for large forests where there is no mobile network coverage. Dryad border gateways at the edge of the network connect to wireless (LTE/NB-IoT), satellite or wired internet to access the Dryad cloud platform.

Carsten Brinkschulte, CEO and co-founder of Dryad Networks, said: “The notion of the intelligent forest is now coming of age. Our vision is to deliver an effective communications architecture for even the most remote forests and make sub one-hour wildfire detection the new reality. Using a solar-powered, distributed mesh IoT network capable of covering vast expanses of forest where mobile network coverage is lacking will radically transform the way forests can be monitored and managed.”

Dr. Tim Gegg, Managing Director at STIHL Digital, one of the investors, added: “We invest in transformational digital startups that share our ambitions. The team at Dryad Networks impressed us with its plans for an innovative IoT platform to digitize forests and help protect the natural world. We are enthusiastic about our role as an early stage investor and collaboration partner.”

Thilo Neu, Senior Investment Manager at Brandenburg Kapital, said: “We believe that Dryad’s mix of investors, early adopters and experienced founders means it is well positioned to succeed in this new area. Dryad’s breakthrough technologies have the potential to reduce the impact of wildfires, delivering many environmental and economic benefits.”