5 tips for leading your startup in times of crisis 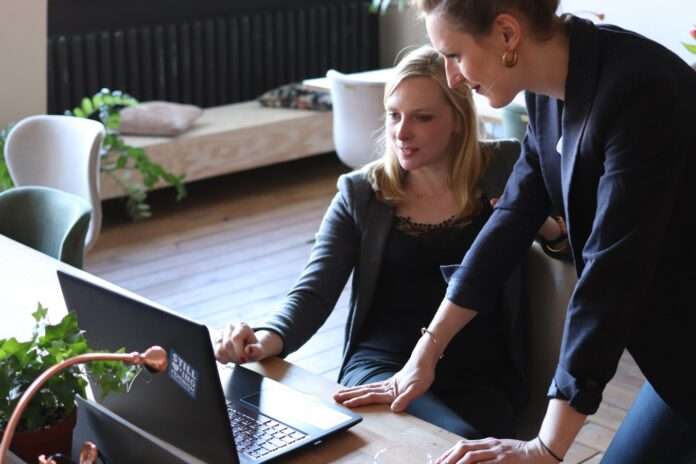 “Only a crisis – actual or perceived – produces real change. When that crisis occurs, the actions that are taken depend on the ideas that are lying around. That, I believe, is our basic function: to develop alternatives to existing policies, to keep them alive and available until the politically impossible becomes the politically inevitable.” – Milton Friedman

Many startup founders find themselves in unknown waters when a crisis bursts locally or internally, with many being unprepared for more difficult times. This happens for two reasons: either they have not trained for abnormal events and/or they do not have enough experience to identify a crisis in the making.

How a natural or economic disaster, disruption from a competitor, an internal team rift or instance of information theft would affect your business and your team is a subject that every startup founder and director should be thinking of continuously. This way, they can anticipate a few steps and measures to better hold their ground and better unite their team and stakeholders around survival priorities.

Crises often deal with the need to change old habits and procedures, as well as repeated stubborn behaviours. The most difficult aspect of a crisis is to help your team see it as a critical moment to focus on the very basic elements of the business and make changes that have been previously agreed on.

Below I list 5 actions to be taken by any startup founder or director in times of crisis. These actions can help in the prevention, in the adaptation and in the solution of a crisis.

It is very important to know what is going on in your company and this requires talking with your team often. Many crises can be avoided by simply following this point. When you go through a meeting or a video call with each team member, ask direct questions and take notes on their answers. Give them time to say what they see as the challenges in their jobs. Taking notes while they speak shows commitment and that you are actually listening to them. Ask them to to also consider questions for you on subjects that they might need your opinion on.

When you finish the conversation, always ask the question: “What can we do now to make progress on the points we discussed until we meet again in X days?”. This will give both of you the clarity and transparency to commit to solving the points that can be tackled, and to escalate the others that you cannot solve alone.

2. Have group meetings more often during a crisis period

Independently of the size of your startup, it is a good idea to schedule group meetings more often during crisis periods. Those meetings, when they cannot happen with all the team, should have at least one representative of each sector inthe company.

This helps recalling goals for the short- and long- term for each individual and each sector, in a way that responsibility is given to each of them, as well as starting more challenging conversations around shared accountability across teams.

3. Use one communication line only and respect it

I am a fierce advocate of ‘one line communication’ throughout organizations and also with external stakeholders, such as suppliers, clients, banks and press contacts. This concept consists of having one person – and one person only – as a point of contact to each other sector and to each supplier, client, press contact and so on. This helps to keep a higher degree of team involvement as members perceive the importance of their roles and of the relationships they built with other knots of the network.

This does not mean that each team member should avoid talking with each other in different sectors, but there should be only one channel and pathway of communication into another sector, or regarding the company and the outer world. This can avoid mixed messages – one message and one message alone shall be passed on to others, in order to support your vision.

4. If there are going to be sacrifices, you should be the first to lead by example

A number of times, sacrifices are needed to protect weak cash flow or an unexpected (or not so unexpected) recession period. It is the role of the founder and his/her co-founders and the startup directors to lead by example and to suggest sacrifices to the team, but not asking them to do this mandatorily.

Usually, people must be free to decide whether they want/can make those sacrifices. This is a invaluable time to identify the mindset of your whole group and who is more prone to help you withhold the pressure in critical scenarios. My advice is that even if all other members do not agree with the sacrifice, you should do it yourself, for the record.

When it is a matter of survival (we do it or we have to close the doors) mandatory sacrifices have to be planned and made by everybody.

It is better to over-communicate than to allow misinformation to pass around. Your startup needs to be faster than the market to update stakeholders and the public in general, as often as possible, and with detailed action plans and commitments that can be delivered, even if they are delayed. I cannot stress how important communication across all levels plays such a vital role in the planning, perception, adjustment and execution of a crisis strategy.

As much as a crisis can have devastating effects, it may push your startup towards a much needed realignment and healing through more frequent talks and actions that need to yield concrete results.

The more you practice these points, even in times of calm waters, the more you will be prepared for rough seas and the more you can prevent crisis from hitting your hard-earned startup.

“There cannot be a crisis next week. My schedule is already full.” – Henry A. Kissinger