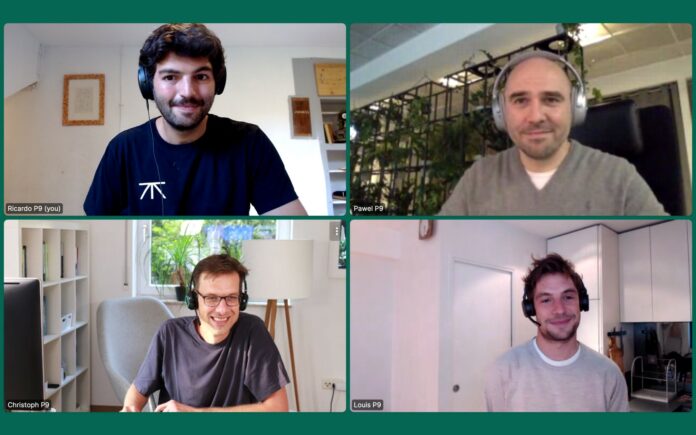 Today Point Nine, the Pan-European early stage venture capital firm focused on SaaS and digital marketplaces, launches its fifth fund called ‘P9 V’, a €99,999,999 seed fund. With ‘P9 V’, Point Nine will double down on its strategy to back seed-stage B2B SaaS and B2B marketplace startups anywhere in the world. The new fund will invest between €0.5 to €2.5 million per company initially and commits to participating in the Series As of all companies.

Point Nine’s first four funds were amongst the earliest seed investors in startups like Algolia, Brainly, Chainalysis, Contentful, Delivery Hero, DocPlanner, Loom, Mambu, Revolut, and Typeform. Being one of the first truly global seed funds, the firm has now invested in more than 140 companies in 28 countries over the last 10 years. Point Nine’s portfolio companies demonstrated some of the highest seed to Series A conversion rates in Europe.

“We’ve been focused on B2B SaaS and marketplaces at the seed stage for about 12 years, first as individual angel investors, then with Point Nine. We believe there’s huge value in focus,” said Christoph Janz, Founding Partner at Point Nine.

“When it comes to location, our approach is the exact opposite of our industry and stage focus: We’ve always firmly believed that amazing companies can be started anywhere,” added Pawel Chudzinski, Founding Partner at Point Nine.

Along with the new fund, Point Nine announces the addition of two new Partners, Louis Coppey and Ricardo Sequerra Amram to its equal Partnership. Louis joined Point Nine as an Associate four years ago and led the firm’s investments in companies like PlayPlay, cargo.one, and Qwilr. Ricardo Sequerra Amram joined Point Nine from Cherry Ventures, where he sourced and worked with Rekki and Infarm, amongst other companies. Prior to Cherry, Ricardo worked in various operational and investment roles at Faber Ventures, Seedrs, and Seedcamp.

“Almost ten years after starting Point Nine, we are thrilled to announce that two up-and-coming stars in the tech industry have joined us as equal Partners. Both Louis and Ricardo have demonstrated an extraordinary ability to spot new companies, develop strong bonds with entrepreneurs, contribute to the tech community, and help early-stage startups beat the odds. At ages 29 and 30, they are significantly earlier in their careers than the two of us. That’s a feature of our equal partnership, not a bug,” said Christoph Janz.