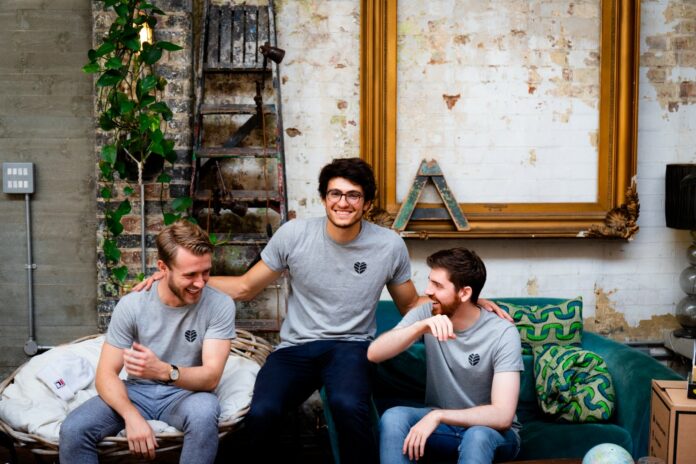 UK startup Planty, a vegan frozen meal home delivery service, has secured its first seed investment in round led by Veg Capital of around €180K, as they look to lead the way in frozen meals that are both vegan and nutritional.

Planty launched in 2019 with an initial focus on London as an experiment for their service. Following a huge success, they branched out to the rest of the UK at the start of this year and have attracted the taste buds of some pretty well-known plant-based enthusiasts, as well as being a huge hit with the media. Founded by Andrea Cavallo, Ali Sheehan-Dare and Joseph Lovell, the brand brings a modern-day twist to frozen-meals and will be expanding their range of meals with some exciting partnerships along the way.

A number of home delivery startups have seen surge in demand since the coronavirus pandemic began, whether that be takeaway food, or cook-at-home grocery boxes. Many of these services include plant-based options, however Planty’s focus is entirely on vegan food. Users can choose either 6, 8, or 10 plant-based meals from a carefully designed menu, which are then cooked by chefs and fresh frozen to lock in nutrients and flavours. After picking a delivery date, the meals will be delivered to the address of choice, and can be heated up in the oven or microwave.

In addition to using vegan and locally sourced ingredients, the startup is also working with social and environmental values at the heart of their decision making. All packaging (boxes, insulation, trays, films, and sleeves) is fully recyclable, delivery is carbon neutral, excess food is donated, and the company is working towards obtaining a B Corp certification (officially recognised meeting high standards of social and environmental performance).

This round was led by Veg Capital, who have invested in some of the biggest plant-based brands in the UK market, including Mighty Pea, Native Snacks and One Planet Pizza. Managing Director of Veg Capital, Matthew Glover, shared: “We’re delighted to be investing in Planty as we see huge potential for D2C frozen plant-based ready meals, with the growth of online grocery shopping, and people needing a quick, healthy meal while working from home or returning to the commuting lifestyle. We’ve tried the meals and think they’re extremely tasty. We were impressed by the ambition, enthusiasm and broad skillset of the Founders. They’re a great team!”

“We are beyond excited for the new stages of Planty” explained co-founder and CEO Andrea. “We are delighted to have Veg Capital onboard, who shares strongly our values and vision. With their support, we will be able to aggressively execute our production roadmap, alongside accelerating the growth of our social and environmental mission. We’ve had an exciting start in our venture and look forward to seeing what the future holds with Veg Capital championing us along the way.” 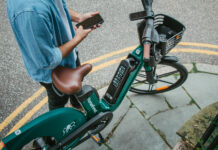