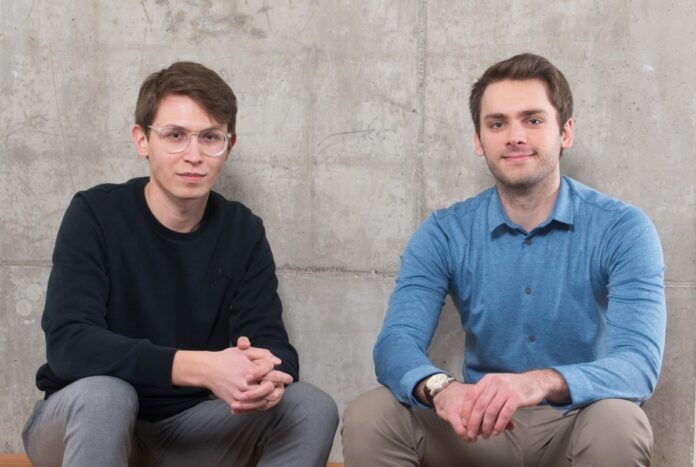 The German space startup LiveEO has closed its second fundraising round, a six-figure sum, from DvH Ventures, one of the leading early-stage investors in Europe, as well as Finanzcheck founder Andreas Kupke, bringing its total raised to €2.5 million.

Founded in 2016, LiveEO is a new space company from Berlin. LiveEO offers its customers satellite-based monitoring of critical infrastructures such as power grids, pipelines and rail networks, and is funded by the European Space Agency ESA. The startup today has 22 employees across Berlin and San Francisco.

“LiveEO has far exceeded our expectations in the last 12 months since we first invested in the company, so that a further investment was a logical next step,” said Peter Richarz, Managing Partner of DvH Ventures. “Not only the excellent team of founders, but also an impressive technology inspires not only us as investors, but meanwhile more and more companies with critical infrastructures.

“With the continuous commitment of DvH Ventures and the engagement of Andreas Kupke, we are a significant step closer to our vision of bringing Earth Observation as a standard service to the enterprise world,” said Sven Przywarra, CEO of LiveEO.

“Sven and his co-founder Daniel Seidel are a strong entrepreneurial duo with deep technological understanding and great talent in building deep tech organizations. This combined with a unique product platform and a highly attractive market with a very long term horizon have clearly convinced me”, says Andreas Kupke, active Tech Investor, who has invested in the NewSpace segment including Isar Aerospace.

LiveEO offers its customers satellite-based monitoring of critical infrastructures such as power grids, pipelines and rail networks. For this purpose, LiveEO automatically evaluates satellite images and warns customers of dangers from vegetation, tectonic influences and interaction with third parties. The startup’s “Software-as-a-Service” (SaaS) business model enables customers to save operating costs, since it is far less cost-intensive than traditional monitoring by patrol car or helicopter.

Since the autumn of 2019, LiveEO has been carrying out a SIM demonstration project co-financed by ESA Space Solutions. In this project, the further development of LiveEO’s infrastructure monitoring solution is supported with a high six-figure sum.

For E.dis, LiveEO has been analyzing the medium-voltage grid for threats from vegetation since 2018. The contact came about through a challenge from E.dis, and the startup was awarded the contract because of a custom-fit solution to the challenge posed by the electricity network operator.