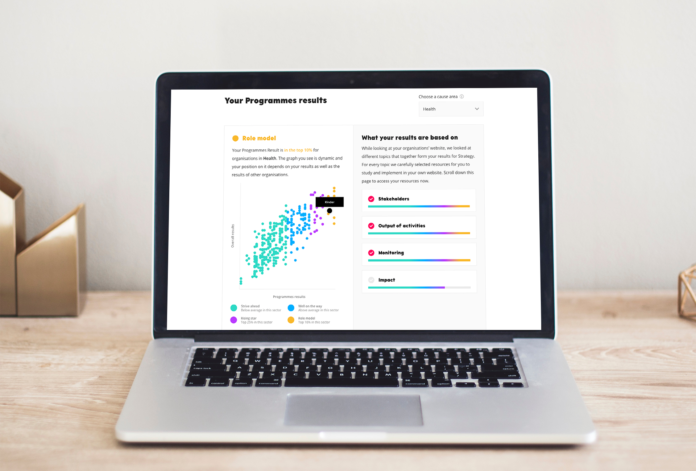 Tech-for-good startup Kinder has raised an additional €525K in their latest funding round, led by a group of angel investors, with participation also by Kinder’s founder Mathys van Abbe. The startup has now raised a total of €2.1 million, and will use this fresh capital to expand their charity network as well as accelerate product development for innovative fundraising features, like Kinder Appeals.

Founded in 2016, Kinder aims to restore trust in the charitable sector by making donating easier, more effective, and more rewarding, and ultimately nudge charitable organisations towards improving their performance. For people who want to donate to good causes, what distinguishes Kinder is their custom vetting framework – a quality mark that ensures donations end up with the most effective causes – which has already vetted over 2,500 organisations globally. Via its online platform, Kinder helps people identify organisations who are best equipped to tackle the most pressing societal issues. By providing context around a topic, presenting solutions and offering direct ways to contribute to the most efficient causes, Kinder solves the famous question “what can I do to help?” in an accessible way.

For organisations, Kinder offers tools such as the Kinder Widget, a widget that is embeddable to any online article. The widget matches online articles that discuss a certain issue with a selection of approved charitable organisations that operate within the same cause area, empowering the reader to donate to impactful organisations connected to the causes they are reading about.

“We believe that online fundraising will be on the forefront of the post-pandemic charitable sector. That’s why we help organisations change the way they raise funds and nudge them to do it more effectively. We are super excited to continue to empower both the citizens and the organisations across the world to do good better and become the single destination for effective giving”, says Mathys van Abbe, founder of Kinder.

The new funding round will enable Kinder to expand its global network and digital fundraising solutions for charitable organisations. Due to the cancellation of in-person fundraising events, organisations are now forced to move their fundraising online. Kinder’s online platform provides a space for seamless digital fundraising and helps these organisations become more effective, both on an operational and a fundraising level. The startup will additionally use the money they raised to focus on the development of the Kinder Appeals and Kinder Fundraisers platforms. These platforms will allow users to donate towards effectively solving society’s most urgent problems and organise fundraisers to maximise their support.