London-based TaxScouts closes €5.5 million Series A to expand to Spain and the rest of Europe 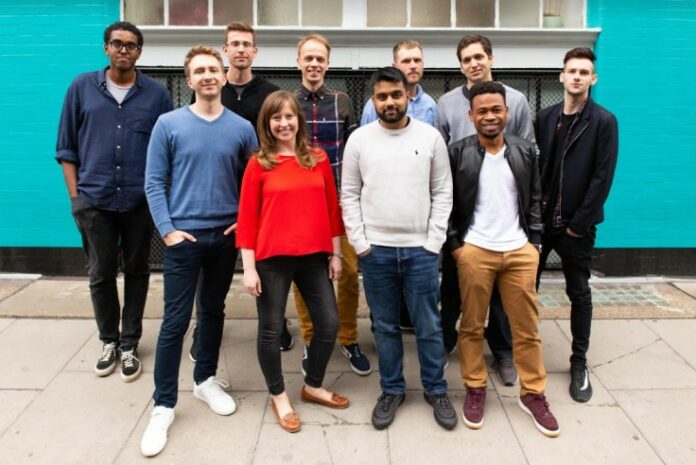 British startup TaxScouts, the team on a mission to make tax preparation effortless, has announced a Series A round of approximately €5.5 million to further its mission to build a pan-European tax service. The startup is expanding into its first market outside the UK and is establishing a team in Spain, following the appointment of a Country Manager.

The latest investment round brings its total funding to date to around €7.2 million. The recent €5.5 million Series A was led by Octopus Ventures, with previous investors SpeedInvest, Seedcamp and Finch Capital, also returning for the round. They have been joined by Clocktower Technology Ventures, a Californian headquartered VC specialising in financial technology, TaxScout’s first American investor.

Having been successful with its service to navigate the UK tax system, Spain has been chosen as the first market for the business due to the size of the market and the complexity of the tax system. TaxScouts will expand to further markets soon after.

Mart Abramov, co-founder and CEO of TaxScouts, commented:  “We see a huge amount of potential in launching TaxScouts into Spain. Naturally, the weather and the wine were considered when picking the market, but having successfully built a solution for one of the trickiest tax systems in Europe, we are confident that we can deliver another great product for Spain’s complex tax structure. The market is double that of the UK, and this is the first step to us building a Pan-European tax service. We will build the go-to solution for anyone across Europe to easily file their tax return regardless of its complexity. This investment will enable us to quickly scale up a team to support our new Country Manager in Madrid, and launch other new products in the UK.”

Since launching in January 2018, TaxScouts has grown 5X year-on-year. The company expects to file tens of thousands of tax returns over the next year and is scaling up its partner network with even more accountants around the UK.

Compared to previous years, TaxScouts saw an additional 30% increase this April in the overall number of people looking for help with their self-assessment returns for the 2019/2020 tax year. The increased interest in early submissions has been driven by Covid19.

CEO Abramov added: “With the current Covid19 crisis and the pause on work for millions of self-employed people, many have been eager to get their taxes sorted as soon as possible in order to apply for any financial support from the UK Government. Social distancing enforced by the government means that people are now much more open to adopt fully online services where they can get all the support they need leaving their homes.”

In just a few clicks, customers provide enough information for a certified TaxScouts accountant to quickly prepare their tax return. This is submitted to HMRC via an integration, often in less than 24 hours, for the flat fee of £119 (around €131). Where possible the service pulls information from online sources.

Nick Sando, Investment Manager at Octopus Ventures, added: “We all know tax can be a nightmare, and for many, it can fill us with a sense of dread. It’s one of those things we know we have to do, but we don’t rush to do. TaxScouts changes this. What seems like a difficult task for an individual, becomes quick and easy. Having seen the success of TaxScouts and the potential for this to be replicated in other markets with complex tax systems, we see a huge potential for one service that works for everyone.”

Anthony Danon, Associate Partner at Speedinvest, said: “Having worked with TaxScouts and followed the team since 2018, we are delighted to continue to support the company. Co-Founders Mart, Dan, and Kaupo have great experience under their belts having come from Transferwise, MarketInvoice, and Skype. They have built a great team and a strong product, and we look forward to watching them expand into Europe.”