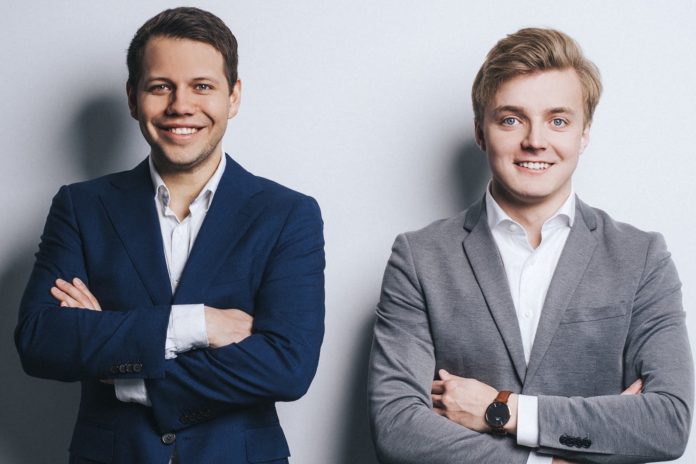 Estonian startup Veriff, global online verification company, has announced landing around €13.7 million from existing investors Y Combinator and Mosaic Ventures, as well as new investors like NordicNinja VC and Change Ventures. This brings the startups total financing to around €21 million and will enable the startup to accelerate its global growth even further.

Veriff (2015) aims to protect businesses and their customers from online identity fraud by making sure that a person is who they claim to be. Driven by artificial intelligence, Veriff’s technology can analyse and verify thousands of technological and behavioural variables in seconds, overall verifying people from 190+ countries. In just 5 years, the startup has grown to a team of 300 people, based across Tallinn and Tartu, in Estonia, and New York, in the US.

In the past couple of years, the company has witnessed increased customer engagement and taken advantage of accelerated digitalization around the world. Last year, their verification volumes grew by 35 times, and this year they increased their sales volumes and signed agreements with major global customers in Silicon Valley. The global pandemic has also brought along significant paradigm shifts. With e-commerce on the rise, there has been an increased demand for online identity verification.

According to Rainer Sternfeld, Managing Partner of NordicNinja VC, a Japanese-Nordic venture fund and a new investor in Veriff, commented: “Veriff has been able to significantly grow their business, successfully enter the market in the UK as well as in the U.S., and signed agreements with some Silicon Valley’s biggest players. We at NordicNinja are excited to see what the future has in store for Veriff, especially as it’s an essential service with a potential to reach every person on the planet.”