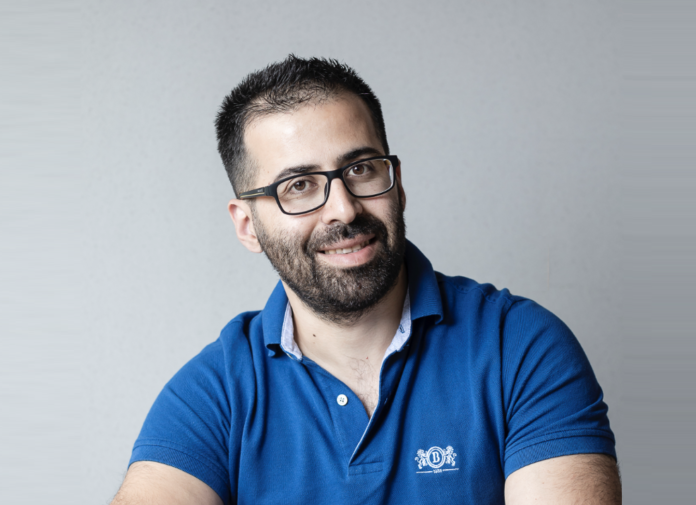 With tech giants and startups racing to develop full-scale quantum computers, the question is no longer if, but when they will arrive. These super-powerful machines promise an unprecedented problem for security, since they will be able to smash through traditional public-key encryption and threaten the security of all sensitive information, past and present.

The RSA and Elliptic Curve cryptographic standards of today are very easily breakable by quantum computers, completely undermining the confidentiality and integrity of sensitive information held by businesses, governments and even intelligence agencies. So severe is the problem that the US National Security Agency warned in 2015 it must ‘act now’ to safeguard its systems from the quantum threat, and the National Institute of Standards and Technology (NIST) initiated a process to define new, quantum-ready cryptographic standards. Unlike older standards, post-quantum cryptography algorithms rely on computational problems that are hard even for quantum computers to solve.

Founded in 2018, PQShield is a spin-out from the University of Oxford, helping businesses prepare for this threat. Its team is pioneering the development and commercial roll-out of quantum-secure cryptography – advanced cryptographic solutions for hardware, software and communications that will protect information from the quantum threat, yet can be implemented using today’s technology and are interoperable with companies’ legacy systems.

Dr Ali El Kaafarani, a research fellow at Oxford’s Mathematical Institute and former engineer at Hewlett-Packard Labs, founded PQShield in 2018 after observing the disconnect between the scale of the quantum threat and the level of information security seen at most businesses today. PQShield’s team is made up of researchers with hundreds of publications between them, and has one of the UK’s highest concentrations of cryptography PhDs outside academia and the classified sector. The company is a leading contributor to NIST’s ongoing effort to define future encryption standards.

PQShield’s team says they are the only cybersecurity company to provide a full suite of quantum-secure solutions for software, hardware, and data in transit. Its System on Chip (SoC) solution, built fully in-house, will be licensed to hardware manufacturers, while the company’s software development kit enables the creation of secure messaging solutions protected by post-quantum algorithms that leverage a provably secure, Signal-derived protocol.

In practice, this means that PQShield can secure everything from keyless cars and other connected devices, to data moving to and from cloud servers. As post-quantum cryptography cannot be retrospectively implemented, the need to do so is especially urgent for banks, governments and OEMs, which face a combination of high compliance, long life cycles, and lasting confidentiality and performance requirements. Bosch, a leading global supplier of technology and services, is already using PQShield’s suite of quantum-secure solutions.

PQShield’s founder and CEO, Dr El Kaafarani, commented: “Too often, we see a huge gulf between academic theory and commercial reality. Cryptographers know that quantum computers pose a real and devastating threat, yet most businesses fail to recognise the need to protect their information beyond today’s security challenges. Whether cars, planes or other connected devices, many of the products designed and sold today are going to be used for decades. Their hardware may be built to last, but right now, their security certainly isn’t. Future-proofing is an imperative, just as it is for the banks and agencies that hold so much of our sensitive data. At PQShield, our team of researchers and engineers is bringing cutting-edge cryptography solutions out of the research lab and into today’s businesses, so they can confidently face the security threats of today and tomorrow. We are delighted to partner with Kindred Capital and our other investors to help realise our vision of a world in which quantum computers pose no threat to information security.”

Oxford-based AI startup Mind Foundry closes €11.46 million funding round to create a future where humans and AI work together