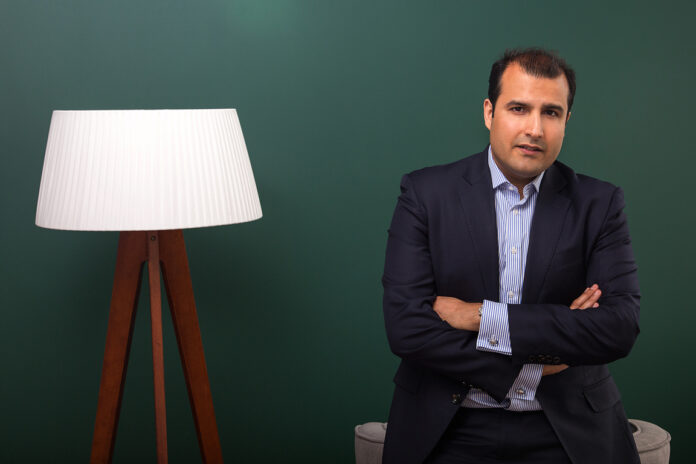 Today Quantexa, the contextual decision intelligence software company that empowers organisations to make better decisions, has announced that it has closed a Series C round, raising around €56 million in funding.

Founded in 2016, Quantexa’s star product is its Contextual Decision Intelligence (CDI) technology. CDI is an innovative approach to data that gives organisations the ability to join multiple internal and external data sets, providing a single view of data enriched with intelligence about the relationships between people, places and organisations. Through this platform, Quantexa helps organisations to maximise the value of data and transform decision making across the customer lifecycle, improving efficiency and maximising infrastructure investments.

The new funds raised by the startup follow an approx. €19.5 million Series B round which was secured in August 2018, bringing total funds raised to around €78 million. Since its founding, Quantexa has built a strong client and partner base across 70 countries, including HSBC, Standard Chartered Bank and Accenture.

Investors in the new round included Evolution Equity Partners, with major participation from pre-existing backers Dawn Capital, AlbionVC and HSBC. New investors British Patient Capital and ABN AMRO Ventures also joined previous investor Accenture Ventures in this round. Richard Seewald, Founding and Managing Partner at Evolution Equity Partners will join Quantexa’s board of directors as part of the deal.

Vishal Marria, CEO at Quantexa, commented: “We are thrilled that Evolution Equity Partners and British Patient Capital will be joining our team, alongside the strategic investment from ABN AMRO Ventures. Together with the continued trust and commitment from our existing investors, we will drive the next phase of Quantexa’s growth. We are seeing a huge demand for our platform to support multiple applications across our core markets in financial services and within new industry sectors. This investment will accelerate our product innovation roadmap and enable us to invest further into Europe, North America and Asia Pacific regions, as well as expand into new locations.”