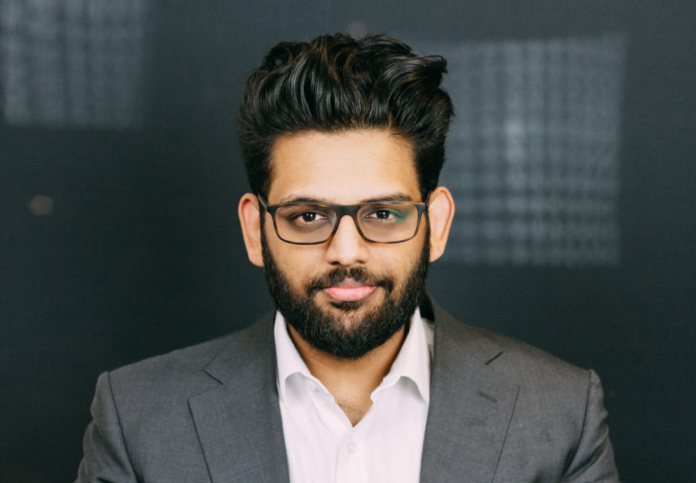 Logically, a UK-based startup using AI to detect misinformation and to provide a fact-checking service to combat fake news, has just raised €2.77 million to further develop its product in time for the US election. The fresh capital comes from NPIF – Mercia Equity Finance, which is managed by Mercia, and XTX Ventures.

Founded in 2017, Logically is based in Brighouse, Yorkshire, and uses a team of dedicated fact-checkers alongside artificial intelligence (AI) and digital forensics to analyse media stories and conspiracy theories to help the public separate facts from falsehoods.

The startup’s technology can also track sources of disinformation, as it did recently when it identified false information purporting to link COVID 19 to 5G phone masts. Logically has a free app for consumers and also works with governments, news organisations and social media platforms to help prevent misinformation. It has already been used successfully in the Indian general and regional elections last year, in which it detected over 130,000 pieces of problematic content. It has now secured contracts in the USA with public sector and social media platforms to report on the forthcoming elections.

Logically was founded by Lyric Jain, a graduate of both Cambridge and Massachusetts Institute of Technology (MIT), after witnessing the public debate about Brexit and the 2016 US elections. The company now employs 15 staff in Yorkshire and a similar number in London.

Logically CEO Lyric Jain commented: “With the rise of the internet and social media, falsehoods travel faster than the truth. Misinformation can polarise societies and has become a serious threat to democracy. Logically aims to stop the spread of disinformation, ensure people see both sides of the story and keep elections free and fair. Following on from our early successes in India and Europe, we are looking to establish Logically as a partner for governments, businesses and consumers around the world.”

Ashwin Kumaraswarmy, Investment Manager at Mercia, stated: “Logically has developed an AI technology and an impressive client list. It is well placed to work alongside social media platforms like Facebook, as well as Government bodies and businesses, to tackle a growing issue of fake news.”