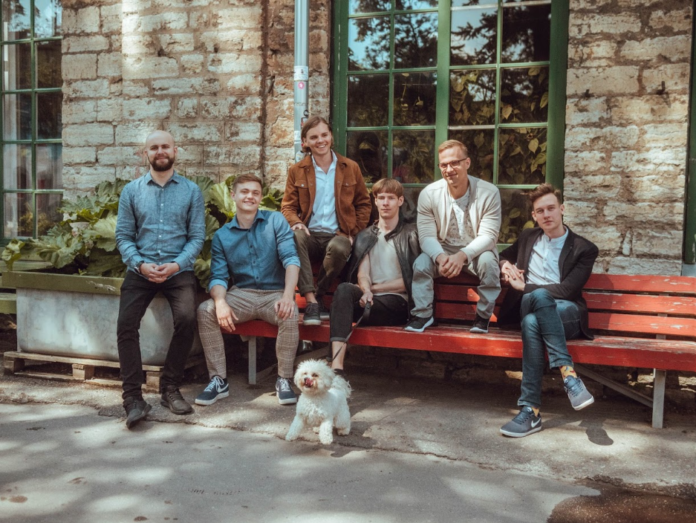 Founded in 2018, Montonio a point of sales financing solution that allows online shoppers to receive several installment offers from competing creditors with a single credit application, from which the most suitable one can be chosen.

According to Montonio, the customer has very limited options when it comes to point of sales financing and is in most cases tied to the one creditor who has a partnership with the said merchant. Montonio acts as a credit marketplace, where the customer’s credit application is submitted to their partner creditors. Thus, the credit is provided at a much more competitive rate compared to the competitors. Unlike other hire purchase providers, such as Klarna, Montonio does not provide the credit themselves.

The company utilizes the varying credit models of their partners to maximise the number of positive credit decisions for the whole portfolio. The CEO of the company, Markus Lember comments, that “the maximum number of customers will receive a positive credit decision increase by partnering with numerous creditors whose target customer segment ranges from super-prime to subprime. That increases the sales closing rate for the merchant using the solution. Our current rate of positive decisions is around 85%, which is significantly higher than the market average of 50-60%.”

The company has entered into successful partnerships with the local branches of TF Bank, Svea Ekonomi and IPF Digital. “The product has been well-received, many bigger banks and merchants are showing an active interest in the collaboration,” says Lember. “Our goal is to validate the product in our current markets, create long-standing partnerships with local household names and then take on the bigger Scandinavian and Central European markets,” he adds.

Montonio is one of the fifteen companies participating in the Mastercard Lighthouse programme this year. The programme is intended to provide the participants with direct connections to the biggest players on the market, including SEB, Swedbank and Mastercard itself.