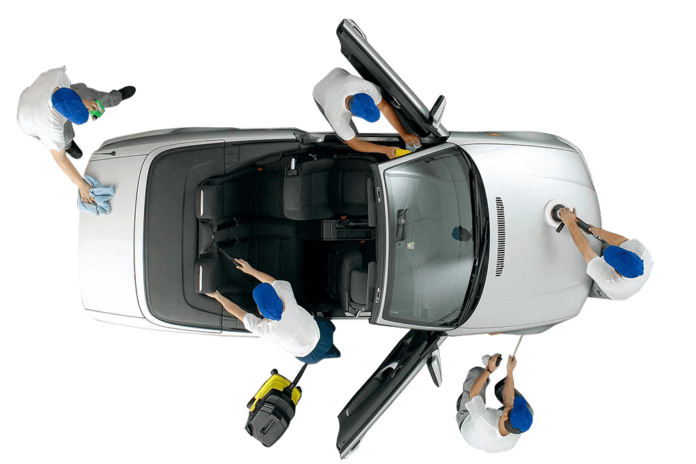 Polish startup MultiWash is a B2B marketplace offering a subscription service to one of the largest car wash networks in Poland, including +550 hand car washes. Soon the service will be available in the Czech Republic, where the network expansion has just begun and it will connect +150 car washes. By the end of the year, MultiWash (2017) also plans to launch a Series A round for their further expansion into the markets of Slovakia, Austria and Germany.

Poland is one of the largest European markets in terms of the number of registered vehicles, at 23 million. It’s estimated that annually Polish consumers spend around €500 million on washing and cleaning their cars. According to Eurostat data, 262 million vehicles are registered throughout the European Union, and the car wash market is worth about €6 billion.

“We are globally the first company to sell car washing services in the subscription model. MultiWash is also the largest network of car washes in Europe that are joined in one partnering system. We have been compared to Booking.com or Uber for a car wash, which is basically a services marketplace that is available as a mobile application, offering attractive monthly plans”, said Tomasz Czerniejewski, CEO of MultiWash.

From the user’s point of view, MultiWash saves both time and money, as the subscription plans are on average 30% cheaper than pay-per-use payments. Business users also choose MultiWash as a more ecological and water-saving solution. According to the latest studies led by scientists from the Warsaw University of Technology, hand car washing is three times less harmful to the natural environment than the use of automatic car washes.

“MultiWash as a business concept was born at the beginning of 2017, and from the very beginning the business model of the company assumed granting business customers access to the largest hand car wash network, through a simple and intuitive mobile app and attractive subscription plans. Our customers have appreciated the convenience and comfort of the mobile access, cashless payments and lower prices (average cost of services is lower by 1/3)”, adds Tomasz Czerniejewski.

10 super promising Polish startups to keep an eye on in 2022!