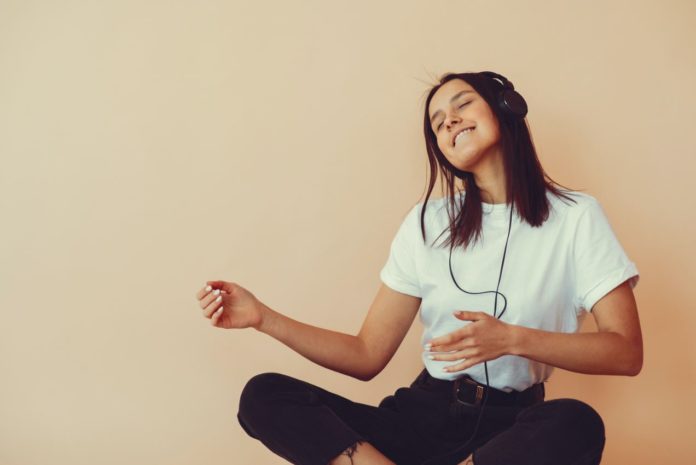 Today Swedish music tech startup Corite announces the European launch of its fan-funding service and the closing of its seed round. This round was funded through its existing music tech and early-stage investors.

Founded in 2018, Corite is the first platform that truly enables fans to invest in artists and be a part of the creative journey from inception to delivery. Corite released its platform in beta in October 2019, and since then has run over 40 artist campaigns that has in turn raised over €35K during the Swedish pilot. Corite’s unique business model allows for fans to support their favorite artists and share the revenue as the music streams. Starting today the service will be available in Europe, so that fans can support artists in earning a livelihood and in building their careers independently.

The Corona pandemic has brought life as we know it to a halt. “The music industry has always evolved faster than other industries. Although it has come to a standstill from a live perspective, we believe there is a massive opportunity in harnessing the connection artists have to their fans”, says Mattias Tengblad, CEO and co-founder.

“Corite empowers fans to be a part of an artist’s creative process and to help promote the music they love. Through Corite artists can fund and release music with the backing of the fans – from the bedroom, kitchen or studio. Securing artists’ livelihood has never been more important, we need music more than ever,” says Mattias.

The investment round was led by Tagehus, a third generation real estate and investment group, along with Eastate, owned by the family behind East Capital group (investors in Spotify and X5) and Almi Invest, Sweden’s most active startup investor. Other angels include Danny Saucedo (artist) and Tomas Lööw, (artist manager). Charles C. Adams, former US Ambassador to Finland and member of the National Finance Committee of the 2008 and 2012 Barack Obama presidential campaign, also joins as investor.

“Fan-funding of music can create a truly democratic playing field for creators, empowering even more artists to make a living and for fans to share success in the new era of music,” said investor Charles C. Adams.