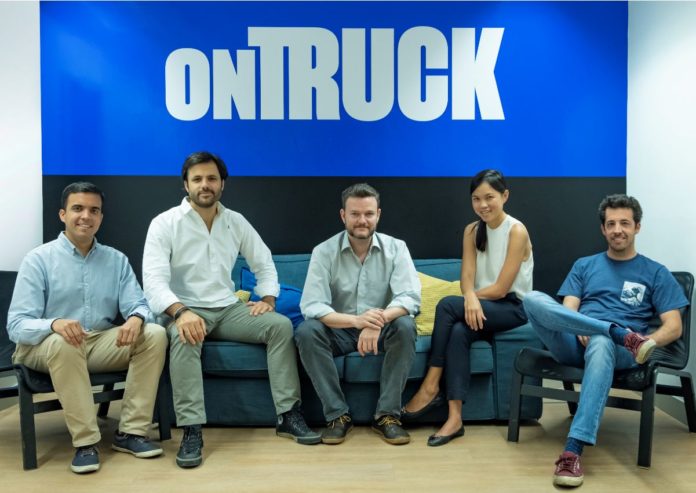 Founded in 2016, Ontruck is a digital road freight platform that uses technologies to reduce the number of empty kilometers travelled by goods vehicles, making road transportation more efficient and sustainable for both truckers and companies. The startup’s zero-touch load matching of shipments to carriers has fully automated 90% of loads in main regions while providing greater flexibility for shippers by assuring 100% capacity even in urgent situations. This is done using data algorithms to predict peak demand, routing shipments to maximize carrier utilisation, and dynamic pricing to balance the marketplace.

To date, Ontruck has cut the percentage of kilometres driven by vehicles running without cargo from 44% – the industry average – to 19%. This achievement, which prevented 728,000 kgs of C02 emissions from entering the atmosphere, consolidates the platform’s position as a market leader in providing sustainable transport solutions.

OGCI CI’s investment will accelerate the development of Ontruck’s transport network and technology through the injection of capital. Ontruck will also seek to leverage the expertise and resources of OGCI’s members to achieve a common goal of developing, implementing and scaling innovative low carbon solutions in commercial transportation. These industry members include BP, Chevron, CNPC, Eni, Equinor, ExxonMobil, Occidental, Petrobras, Repsol, Saudi Aramco, Shell and Total.

“We are honoured to welcome on board OGCI Climate Investments as a new investor”, says Iñigo Juantegui, CEO and co-founder of Ontruck. “OGCI CI shares our vision to drive a step-change in efficiency across the €600 billion trucking industry in Europe, and reduce the millions of tons of carbon emissions generated by trucks driving empty each year. Our partnership with OGCI Climate Investments and the potential to leverage our technology through OGCI’s members will accelerate our ability to build a new future for logistics in Europe, one that is efficient, transparent and sustainable”.

Pratima Rangarajan, CEO of OGCI Climate Investments, said “We are pleased to add Ontruck to our portfolio of low-carbon solutions. Ontruck’s technology demonstrates that increased efficiency can have an immediate and substantial impact on reducing carbon dioxide emissions. We look forward to helping them achieve greater scale faster.”