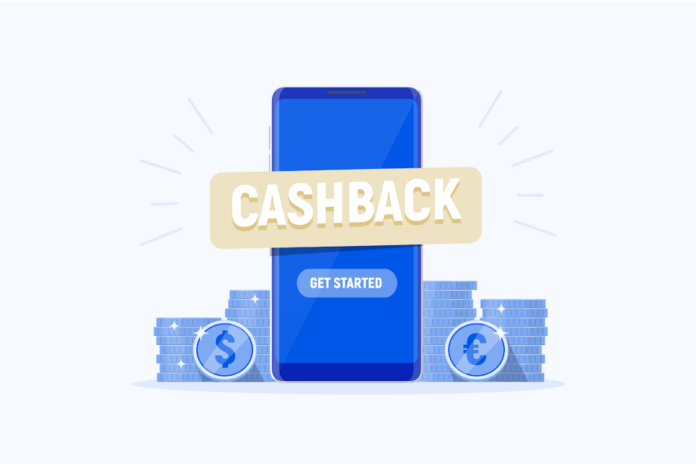 London-based fintech startup Plutus, a rising challenger bank, has announced an affiliate partnership with sports apparel giant, Nike, enabling its users to earn cash back using the Plutus Visa Card on Nike’s online store. The partnership adds to Plutus’ blossoming list of major brand partners, following in the steps of Airbnb and Skyscanner.

Part of the challenger-bank revolution, Plutus’ goal is to bring cryptocurrencies into everyday life. It does this by distinctly fusing both banking and cryptocurrencies within its feature-rich and user-friendly app.

“We recognised the importance of cryptocurrencies early on, and, in particular, honed in on the retail adoption struggles of the nascent asset and payments class,” details Danial Daychopan, founder of Plutus. “The aim was to circumvent the need for retail acceptance by integrating cryptocurrencies with our traditional legacy infrastructures to make them spendable anywhere immediately.”

Plutus enables users to connect their cryptocurrency wallets to the app in a non-custodial way, meaning that the company never has access to users’ private keys. Users’ crypto assets reside side-by-side with GBP and EUR accounts tethered to a VISA Debit Card, and are spendable with more than 61 million merchants worldwide. However, the magic is in the features. Wielding a decentralized exchange (DEX), Plutus Perks, and Plutus Rewards options, users can access a suite of benefits unavailable in the conventional financial system or crypto market.

With Nike situated as a prominent affiliate partner, Plutus users can earn additional rewards on specific products as part of the new partnership.

“You can purchase products such as the Nike Air Max ’90s, customize them using the Nike By You website, and receive up to 9% cash back on top of the 3% crypto back for your purchase, which appears in your Plutus account,” says Minyi Soon, CPO of Plutus.

Rewards are generated in Plutus’ native Pluton (PLU) token, which is an ERC-20 token on the Ethereum network and the world’s first decentralized loyalty token. Besides some of the explicit rewards benefits with Plutus’ affiliate partners, users can earn larger rewards by staking the PLU token via Plutus’ app.

“Importantly, the PLU tokens are trivially convertible to other crypto tokens or fiat,” says founder Daychopan. “Overcoming some of the obstacles of traditional loyalty programmes also led to us revamping the model entirely — meaning users can redeem the PLU token for Plutus Premium Services, transfer PLU tokens to friends or family, and convert them into their fiat balance for spending.”

This offer is appealing for both crypto and fiat users, and Plutus is looking to build off its strong momentum with the Nike partnership moving into the latter half of 2020.