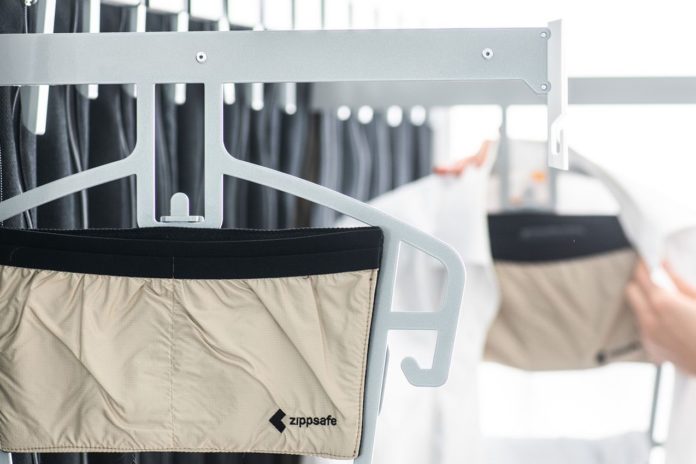 Glattbrugg-based startup Zippsafe, a space-saving locker room solution, has announced its financing round of €2.8 million, which was officially closed at the end of April 2020.

Founded in 2016, the Swiss hard-tech startup entered the German market last year and won a number of customers, including the Berlin Charité Hospital, Stuttgart Clinic, Karlsruhe City Clinic, Helios Clinic Erfurt and Esslingen Clinic. It already has locations in Zurich and Budapest and is ready to further advance its international expansion in Austria, France and the Benelux countries. In addition, Zippsafe aims to further develop its products in the software area in particular, with major releases around the topic of Smart Locker Management expected this year.

Carlo Loderer, CEO of Zippsafe AG ​​explains: “The trend towards the responsible use of space is growing rapidly. Especially in today’s climate, when medical facilities worldwide reach their capacity limits, it shows how important an efficient use of space can be. Zippsafe can help you use the available space more intelligently and profitably. Thanks to our flexible closing pockets, customers can save up to 70% space in changing rooms. This frees up valuable space, often hundreds of square meters per house, which can be better used for patient care or the storage of medical devices, for example. ”

But just highlighting the space efficiency of Zippsafe does not do the product justice. Carlo Loderer goes on: “In addition to the high level of user friendliness for employees, companies also benefit from significantly optimized processes thanks to a digitized, networked system. This allows our customers to save costs in an area that has so far been almost entirely excluded from innovation”.

Zippsafe was awarded the “Best Business Idea” by “The Entrepreneurial Wave” in 2016 and also received the Venture Kick Award in 2017.

Paris-based YouStock raises €3.7 million to speed up the digitalisation of storage for individuals

“There is a need for inner-city spaces where businesses and customers can interact with each other”: Interview with Storebox’s CCO, Ferdinand Dietrich

Boks raises €1.2 million so you can receive packages even when you’re not at home

10 Monaco-based startups to watch in 2018 and beyond