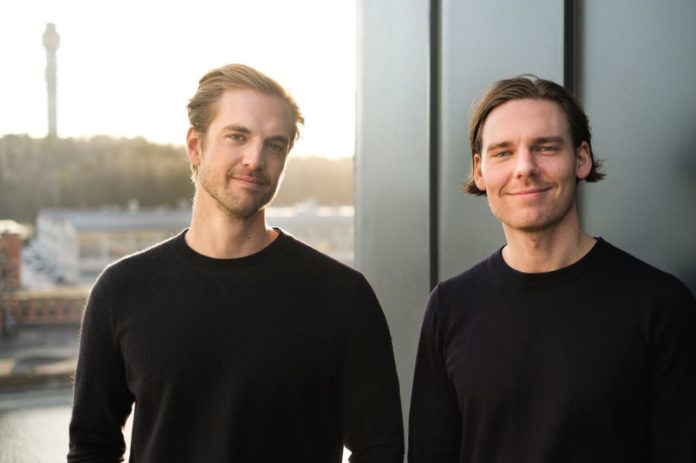 Today Memmo, a platform where you can book personalised video messages from famous sports stars, actors, comedians and other celebrities (for example to wish someone a happy birthday or cheer up a friend in quarantine), is now launching in Norway.

The concept of booking personalised video messages has been big in the US for a couple of years already, where celebrities such as Snoop Dogg, Caitlyn Jenner and Sarah Jessica Parker are participating and charge between around €5 – €2250 for a personal video message. The proceeds go either to the profiles themselves or to a charity of their choosing.

Memmo, founded in 2019, is bringing this idea to the Nordics. Since Memmo went live in Sweden during December 2019, it has managed to enroll over 800 local Swedish celebrities, who in turn have sent more than 7,000 videos to their fans and followers delight. On an international scale, the platform also has some celebrities users can contact, such as Peter Forsberg, Sebastian Larsson (Arsenal), Alicia Agneson (Vikings), Victoria Silvstedt and rock star Jussi69.

“It feels great to be a part of Memmo and to be able to speak directly to my fans in such a personal way. It is a common and regular request, which you obviously want to accept, but before Memmo, it was difficult to organize and keep track,” says Siv Cotton, Real Housewives of Hollywood.

In late 2019, Memmo raised €2 million from a number of noteworthy investors including US based Luxor Capital who previously invested in e.g. Voi Technology, Delivery Hero and Flixbus. Notable angel investors such as Vostok New Ventures’ CEO Per Brillioth, Fredrik. Hjelm (founder of Voi), Carl Vernersson (former COO of At Night who managed Avicii) and eEquity’s founder Patrik Hedelin have also invested in the platform.

“Gustav and Tobias have, in just a couple of months, managed to build an amazing service in Sweden where the Norwegian interest also has been big from the start. They have gathered a large group of profiles as well as a team who work hard on what I believe is a game-changer within fan culture.” says Grunde Eriksen, Altitude Capital.

Following the spread of Covid-19, Memmo launched the campaign #actwithmemmo, which is an initiative where more than 25% of celebrities on the platform signed up and together with Memmo donate all proceeds to WHO’s fund to support healthcare workers and to fight Covid-19.

“This is the first time where many sports stars, comedians, actors, influencers and other profiles have a lot of time on their hands, at the same time. Many are reaching out and asking for cooperation possibilities. With that in mind it feels very rewarding that we can offer a way for them to connect with their fans on a more personal level.” says Tobias Bengtsdahl, COO at Memmo. 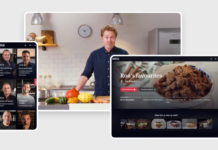 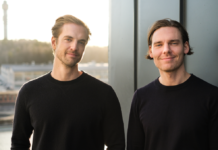 Stockholm-based memmo.me raises €10.25 million to become the platform of choice for creators an... 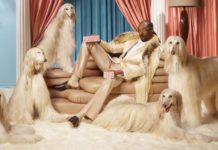 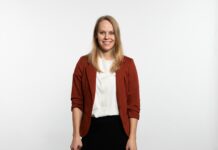 “Quite simply, Whereby is the easiest way to meet over video”: Interview with Where...