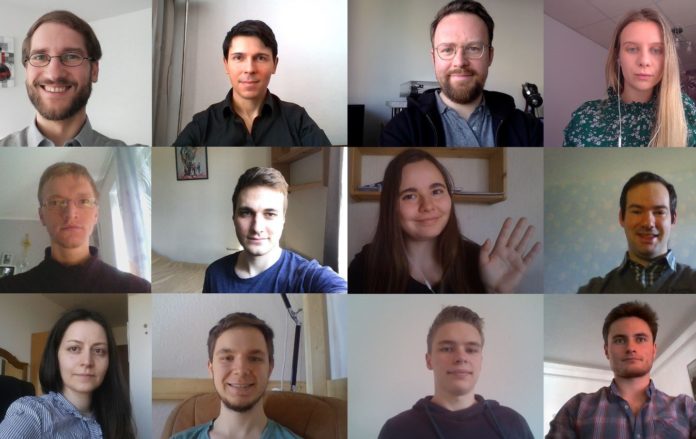 Today Aachen-based Emteria, a software provider of extendable and customizable Android platforms for industrial applications, has announced raising €1.3 million in seed funding from German High-Tech Gründerfonds and international fund Runa Capital. The startup will use the funding to expand its business capabilities and attract more industrial customers.

Android is the most popular operating system, with 2.5 billion active Android devices available on smartphones, TVs, and even appliances. It is supported by one of the largest development communities, making it a unique tool used by consumers and businesses alike. But pure Android isn’t fitted to work in an industrial environment, where you can’t access Google Play Services, vendors’ centralized updates and have to limit the user-accessible functionality.

This is where Emteria (2017) comes in: emteria.OS is an adapted Android operating system for business environments. Customers use it to build all kinds of products, including ticket scanning devices, cashier desks, ticketing machines, smart home controllers, video conferencing and alarming systems – or whatever they have in mind.

Based on the Android Open Source Project, emteria.OS enables the deployment of millions of existing Android applications on custom connected devices, simplifies software development, and significantly reduces overall production and maintenance costs. In addition, users are provided with personalized branding, security updates, and ongoing support from the emteria team. Before emteria those businesses might have already used Android apps but struggled with adapting the system to their custom needs, while some still used outdated platforms like Windows CE.

“The B2B market has so far failed to leverage the Android platform at scale, even though it has reached a market share of more than 70% for mobile operating systems. In the B2B environment, this development leaves much to be desired – you may find elaborately adapted Android versions that lack updates, age quickly, and in general cannot meet their full potential,” Dr. Igor Kalkov, founder and CEO of emteria says. “Our vision is to free industrial devices from their individualized software, just like the mobile revolution.”

Today, the company has over 75,000 сustomers, that already run their own Android applications on emteria.OS and manage them through emteria’s remote device management system. After starting with the popular off-the-shelf board Raspberry Pi 3, the team is currently working on porting the emteria.OS to new hardware platforms like Raspberry Pi CM3 and phyCORE-i.MX 8M to maximize the applicability in industrial use cases.

“We are very convinced of this technology’s potential in the field of industrial operating systems,” Daniela Bach, Investment Manager at HTGF, said. “The team combines technical expertise, market knowledge, and a feel for the specific requirements of customers. We are pleased to be able to support emteria on its way.“

“The team has reached great success among the Raspberry Pi community by developing an important layer for device configuration and management not available from the open source Android,” Dmitry Galperin, Partner at Runa Capital, added. “We believe that emteria will continue to attract more IoT developers. Obviously, the team itself and the community in general benefit from the flourishing ecosystem of Android developer tools and a broad spectrum of periphery hardware built to support Android out of the box.” 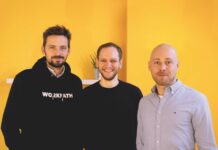 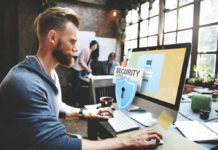 Kuddle is raising another $8 million funding round 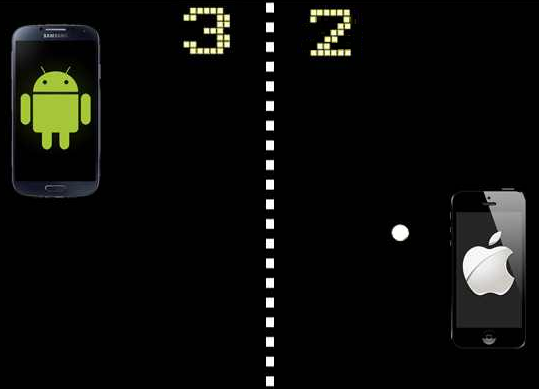