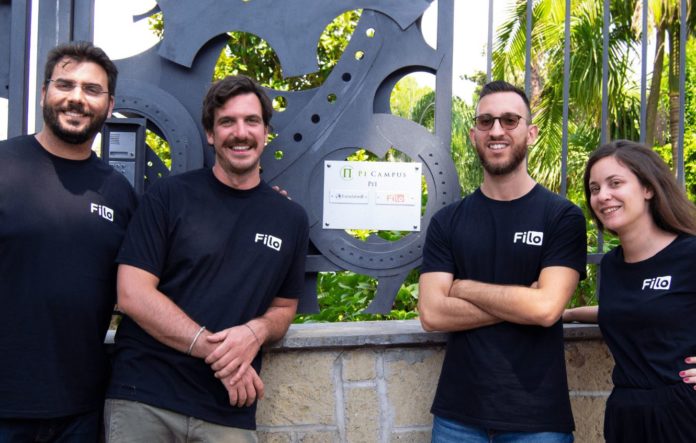 Rome-based IoT startup Filo, which creates smart devices that “simplify aspects of our daily lives”, has raised €2.5 million in a round involving equity and debt financing.

Founded in 2014, Filo has already launched two completely ‘Made in Italy’ hardware and software devices within the IoT market, having taken part in the LUISS EnLabs acceleration programme by LVenture Group.

The first is called ‘Filo Tag’, a bluetooth tracker that allows people to find commonly used objects such as keys and wallets. The second is ‘Tata Pad’, a car seat reminder device, which prevents the abandonment of children in vehicles through smart alarms that warn parents or emergency contacts (even if  designated smartphone is off, uncharged or without signal). So far, Filo’s technology has been patented in 30 countries around the world, showing the team’s commitment to global expansion.

“We are proud of Filo’s growth, a startup that has improved its technology over the years, thanks to the great work of the team and the support of investors. The ability to intercept new market needs is necessary to scale up and today Filo is one of the leading companies in the technology for car seat reminder devices”, said Luigi Capello, CEO of LVenture Group.

“Filo’s is a great story of resilience and determination. When everyone would give up, they conceived and launched a new product, multiplying sales times 100. They must be an example for everyone, especially during this difficult pandemic”, said Marco Trombetti, CEO of Pi Campus.

“This investment round aimed to financing the outgrowth of Tata Pad – said the CEO of Filo Giorgio Sadolfo – and the results achieved confirmed that we were working in the right direction. Tata Pad is today one of the best-selling car seat reminder devices in Italy and today our technology has become a reference point also for international companies that have chosen to integrate it into their products“. 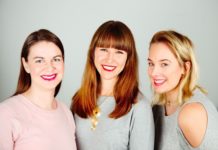 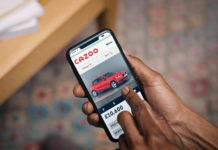 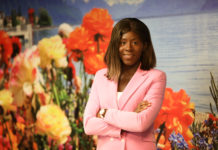 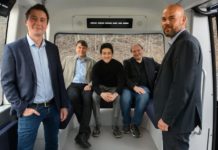 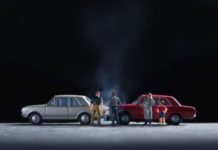 London-based Tractable snaps up €22.7 million to repair lives with its AI-driven accident and d...