Discover the top female CEOs of the FTSE 100 Index (Sponsored) 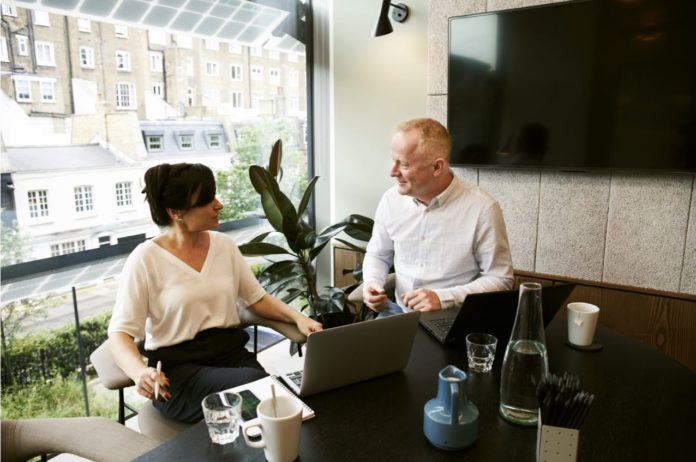 In 2020, only 5% of FTSE (Financial Times Stock Exchange) 100 CEOs are women. The FTSE 250 is even further behind, with just 2%, including IG’s own CEO June Felix. In 2019, just 23% of executive committee members in the FTSE 100 were women, and the combined number of women in executive and senior positions reached only 28.6%. Furthermore, a FTSE 100 pay gap still exists, with the highest paying male CEO earning significantly more than the highest paying female CEO.

A lot of questions come to mind. Why are we seeing these poor numbers? When will we see 50/50 representation, if the current rate of change continues at the same pace? And what exactly does the future of female leadership look like?

To bring this narrative to life, IG has produced ‘Women CEOs in the UK’, a guide to the female CEOs of the FTSE 100. The guide includes a useful infographic and provides insights into female representation, the gender pay gap, common barriers for women in corporate spaces, and more.

What are the key takeaways?

So, where does IG stand in terms of inclusivity and the female leadership growth course? The company’s CEO June Felix was recently interviewed about equality in the workplace, stating the following: “I believe without any doubt whatsoever that equality, fairness, meritocracy, openness and diversity of thought are the most important qualities that any organisation can have. We know that to win in rapidly-changing global markets, gender, age, ethnicity, sexual orientation and religion are immaterial. Regardless of anyone’s background, what we are looking for are people who will make our organisation better – not because they fit in and think the same way, but because they bring unique perspectives and experiences.”

How do you see the future of female leadership?
To find out more about female FTSE 100 CEOs and the gender pay gap within the index, visit the ‘Women CEOs in the UK’ site.

Share
Facebook
Twitter
WhatsApp
Linkedin
Previous article
“These days are proof of the potential of digital construction”: Interview with Capmo’s CEO, Florian
Next article
Speakly language app nabs €900K to turn you into a polyglot