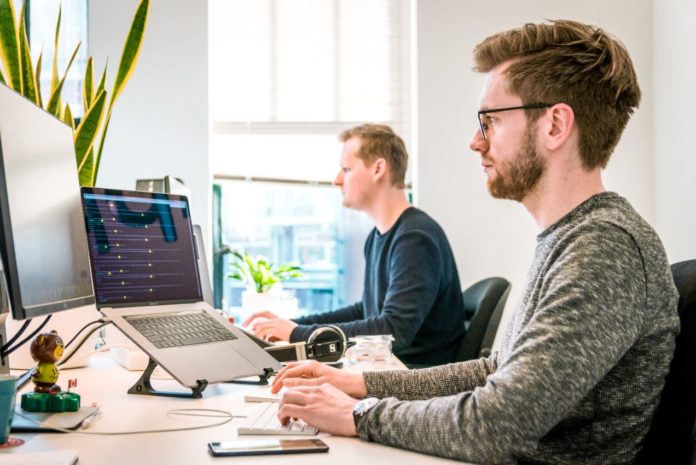 Estonian startup Dashbird, which is helping companies instantly detect and fix serverless app problems in cloud environments, has raised around €1.9 million in a seed round, led by Paladin Capital Group, with participation from Passion Capital, Icebreaker.vc and Lemonade Stand.

Dashbird, founded in 2017, is a monitoring platform that helps companies and developer teams fix issues with serverless applications on AWS (Amazon Web Services – one of the world’s most comprehensive and broadly adopted cloud platforms), in a matter of seconds. Nowadays, companies and DevOp teams are moving from server-based systems into distributed cloud applications, to reap benefits like greater scalability, more flexibility, faster release time, and reduced costs. But this leaves them with running thousands of cloud resources simultaneously, and being faced with having a multiplying number of failure scenarios.

This is where Dashbird steps in. It acts as a one-stop-shop for developers, offering an insights engine capable of running complex checks to detect performance, availability, cost and security risks. DevOps teams can stay on top of their applications’ performance and ensure a high-quality experience for the end-user, whilst quickly troubleshooting and resolving errors. The tech covers the typical pain points for developers, like queue delay monitoring, which has been notoriously difficult to keep track of until now.

The platform has already been widely adopted in the serverless community, with over 7000 companies relying on it today, including Newstore, Shamrock Trading Corporation, and Meltwater.

Taavi Rehemägi, Dashbird CEO, said, “Building serverless applications has huge benefits for businesses when it comes to speed of innovation, cost efficiency, and scalability. However, the distributed nature of serverless makes it difficult for developers to keep on top of. This is where Dashbird comes in.”

Tom Clute, Vice President, Paladin Capital Group, added, “While the business benefits of adopting serverless computing are clear, this fundamental shift has created considerable pain points for developers with traditional application management and security. We’re pleased to be funding innovation in this area by backing Dashbird and our investment will enable the continued growth of the team and product development.” He will join Dashbird as a board member.

Dashbird is planning to use the investment to expand its product offering to cover the majority of managed cloud services and increase the headcount in their growth and product development teams. In addition to their head office in Tallinn, Estonia, the company has recently opened its second office in London, UK and has recruited Paul Garner as their VP of Sales.