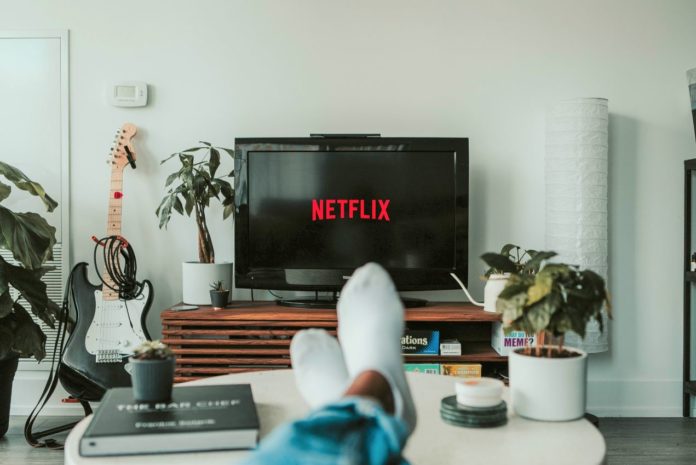 Streaming services like Netflix, HBO and Prime Video are probably making lockdown a little easier. The idea for these platforms was first born in the US, but in the last few years these companies have expanded their productions across the world, widening their catalogue and audience significantly. It wasn’t long before the innovative European startup scene caught on to the idea and decided to make our own versions, tailored to a European audience.

So if you’re into European cinema and TV shows, this is your post. Here we present you 5 cool streaming service startups born in Europe, that are truly shining a light on European independent productions.

Filmdoo – This UK startup intends to be the voice of all those films that never made it to cinema screens or streaming platforms. The London born video-on-demand platform first launched at the 2015 Cannes Film Festival and since then has grown its library to over 2500 titles. It aims to make independent movies reach a bigger audience and promote cultural appreciation.

Cinesquare – Born in Albania in 2017, this startup aims to showcase films from the Balcan Region and also give European independent films a second run after leaving the cinemas. The platform is available in all the Balcan countries and the signup is free, you only pay for what you want to watch. Aside from being a streaming service, Cinesquare also develops exclusive cross-marketing operations with events and festivals to promote the European film industry.

Uncut – This subscription video on demand (SVOD) platform has been available in Belgium and Luxembourg since 2018. With a catalog of over 2600 films, it’s the largest catalog of SVOD films available in the two countries. Founded with the help of Europa Creativa MEDIA, this platform aims to be the voice of European films, and independent ones in particular. The subscription starts at €7.99/month for one screen and €9.99/month for four screens.

Discover.film – Born in London in 2016, Discover.film aims to give a home to the film format that normally gets forgotten by the public: short films. The VOD platform requires users to sign in to be able to consume the content of the platform, but there’s no fee – it’s a free platform. With over 3 million users in more than 180 countries, Discover.film has a vast variety of content that can be watched on TV, online and mobile app. Aside from this, Discover.film also hosts one of the biggest film festivals in the world, The Discover Film Awards.

Joyn+ – Joyn+ is the newbie on this list. Born in Germany in 2019, it has quickly become the largest free-TV and VOD streaming platform in the country. Joyn+ is where TV and streaming come together, meaning that the app features over 50 TV channels and also an extensive on-demand catalog of original shows, series and exclusive previews. The TV catalogue is free of charge, but the streaming catalogue has a monthly subscription that starts at €6.99.

The European film and TV industry is a powerful one, but sometimes it gets overshadowed with big productions from across the ocean. We hope that with this post we sparked your curiosity to consume more in-house productions.