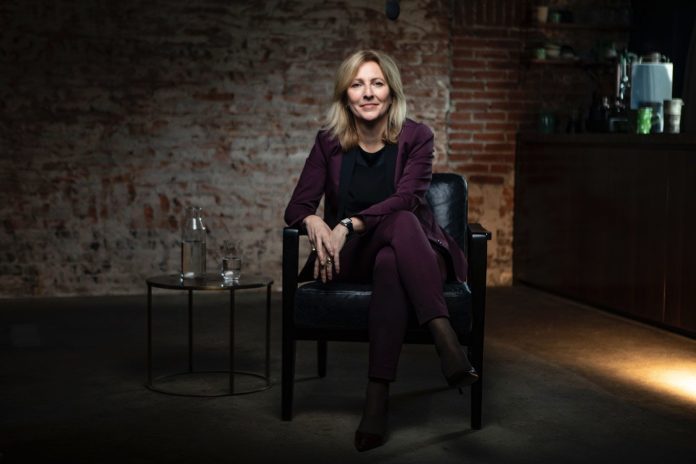 Named after Johanna Borski (a female banker, investor and entrepreneurship role model), the Borski Fund is a €50 million Dutch investment firm focused on investing in women-led startups. Founded in 2019, Borski is an initiative of The Next Women, a network for women entrepreneurship in the Netherlands, and StartGreen Capital, the largest fund manager focused on sustainability in the country. In November 2019, Borski Fund raised its first €21 million with the participation of three leading Dutch banks – ABN Amro, ING and Rabobank and 22 exit-entrepreneurs.

We talked to Simone Brummelhuis, founder of The Next Women and current Partner and Fund Director at the Borski Fund, about her experience at Borski Fund – from sourcing, selecting, and supporting its portfolio companies. Simone shares with us her journey from female entrepreneur to investor, what needs to be done to close the investment diversity gap, what sets Borski Fund apart from other venture capital funds, as well their plans and priorities this year.

What first got you into investing? What is your story?

After 10 years as a M&A lawyer, I became an entrepreneur, having co-founded IENS in 1998, a leading Dutch restaurant and reservation website that sold to TripAdvisor at the end of 2014. In 2001, I worked for a year in a startup fund where we made 20 investments. While I was based in London in 2008-2009, someone suggested to first build deal flow to start my own fund. In 2009, I founded The Next Women, opted to build the deal flow through building the network and programmes. By 2015, Laura Rooseboom of Startgreen Capital and myself launched our first €1 million Next Women fund with 75 female investors which was able to fund 30 female-led companies in small tickets. These startups came back to us as scale-ups for additional financing and I saw then the need for a much larger fund. I also saw a surge of women-led scale-ups. Borski Fund was born as an initiative by The Next Women and Startgreen Capital. Today, we are going beyond the Netherlands, investing 75% in NL and 25% in Europe, focusing on companies looking to scale up in Europe.

What sets Borski Fund apart from other venture capital funds?

At Borski Fund we work as a catalyst for scale-ups and for the ecosystem. This makes us  quite unique. We focus on changing the landscape by making women more successful, breaking a closed ecosystem and paving the way for women investors. When more women  sell their businesses, they will in turn invest in other businesses including those founded by women. It is a known fact that most male business angels were entrepreneurs themselves.  We also invest in all sorts of tech, from seed stage to scale-ups.

What has been your greatest achievement at Borski Fund so far?

We are the first tech and innovation fund, that is substantially a bigger fund (€50 million) in Europe, investing in women-led startups, from seed stage to scale-ups. We were able to get large limited partners (LP’s) to join (and not compete!), such as ING, ABN-Amro and Rabobank. I believe that to tackle the investment diversity gap, we have to put weight behind it. This is among the important things we are trying to achieve at Borski Fund. If you look at funds that just launched in the US, they are indeed bigger. They are putting social sustainability on the map. Looking inside Europe, less than 3% of the investments go to women-led teams and still there is no gender lens investment policy at the EIF or at other large-scale investors. At Borski Fund we have a diverse team supporting women founders and the scale-ups of their startups.

What have been your biggest challenges, and the lessons learned from overcoming these challenges?

We are both a tech & innovation fund and a sustainability fund that is SDG 5/12 certified. We would want to get matched by government or EU funds and/or get participation from pension funds. If you look at most funds, they mostly get participation from the private sector and the public sector. That is our aim too. Women also build different businesses, building quite good businesses with a lot of return. This is what we want to advocate. Unicorns are not the only type to aim for, there is also room for other types of businesses.

What are Borski Fund’s priorities/plans this year?

By  December, we will have done some deals with 150 companies that we have currently in deal flow. Not only do the deals but start scaling them. We will then get that €50 million fund that we always wanted.

Could you tell us your impression of the current venture capital landscape in Europe? How have you seen it change in the last 5 years?

The company that I co-founded IENS that sold to TripAdvisor in 2015, was one of the first exits by a female-led company.  Now we see more women building great companies. We see a lot of deals where we want to work with other funds. The discussion is much easier and more open these days. Women-led companies intersect with so many verticals, not just sustainability.

I do get a bit restless and want to see government and pension funds participating in women founders and women-led funds alongside other funds.

What practical actions do you think need to be carried out to shift the funding landscape in the next 5-10 years, and by who?

What Canada and the UK are doing, getting money where there is least attention, should be emulated. It is a very financial topic and we just need to get the money where there is least attention. These days for women led companies it means seed and early stage capital, and then in 5 years, those women will want to sell their business and focus will be on more buy-out capital. Financial instruments must fit the needs and the phase of the businesses. Years ago women entrepreneurs wanted small amounts and in a couple of years, they need late stage money.

Anything you want to share in particular, any events or launches or startups that are currently in your portfolio that excites you the most?

With the 150 companies we have currently in deal flow, all with investment decks, around 30 companies are a priority. We focus on companies that really want to change the industry and where we can add value with our capital and network. We are not just excited about companies changing large industries but also about niche sectors within an industry. We are also on the lookout for women-led businesses that are already market leaders and that are interested in adding a technology component. Businesses in general have to be open about adding a tech component.

What advice would you give to startups with female and under-represented founders, who are currently experiencing pushback?

Combine two things: the street view (i.e. focus) and the end-in-mind. It is a difficult combination, much like combining a sprint and marathon but it is the best strategy.

Startup founders, particularly women founders, are always asking how to get face time with investors. How do they get to meet Borski Fund?

We do bi-weekly coffee mornings, teams with a pitch deck have half-hour during these meetings, and if they match our criteria, then they get more face time with Borski Fund. If a company is still too early, we refer them to our partner The Next Women, who opens doors for women entrepreneurs who dare to pitch. 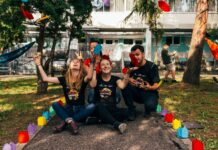 If your goal is to become rich, you shouldn’t start a startup. Here is why! 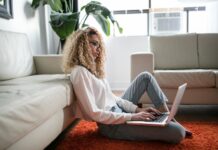 How to hire the right talent for your startup remotely 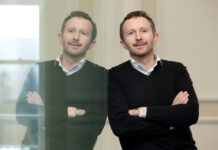 “Transport will go electric and autonomous over the next 10 years”: Interview with ... 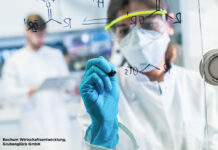 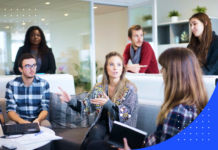 How can startups and SMEs cut costs in the time of the COVID-19 crisis? (Sponsored) 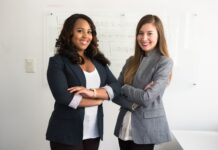 QUIZ: Do you have what it takes to be a successful entrepreneur?