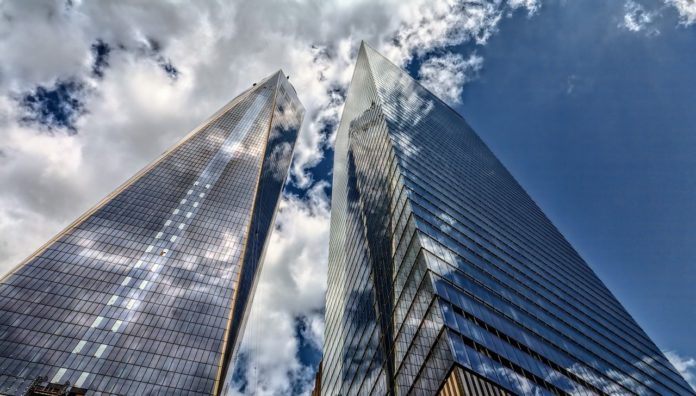 RTP Global is a venture capital firm focused on early-stage technology investments, supporting young companies from various industries with strategic know-how and a broad global network. It was founded in 2000 under the name ru-Net by serial entrepreneur Leonid Boguslavsky, who has a PhD in Computer Science, and has offices in New York, Moscow and Bangalore.

This new fund is more than three times the size of RTP’s Global Fund II, which launched in December 2017. The previous fund successfully deployed half of its capital, investing in 34 companies across the globe with 13 in Europe, 11 in the USA and 10 in India and South East Asia. Investments include Smarter Sorting (USA), Cuvva (UK), CoachHub (Germany), Cred (India), and Zenyum (Singapore). The rest of the fund is allocated into follow-on investments.

RTP Global III will build on this success, and will be managed by an investment team from offices in New York, Moscow, and Bangalore, as well as the new expanded team in Europe and Singapore.

So who is the fund looking for? The team behind RTG Global III is on the lookout for companies with cutting-edge tech and founding teams that have exhibited consistent growth and momentum. The fund will invest in early-stage companies in verticals such as mobility, AI, SaaS, fintech, foodtech, healthtech, proptech, insurtech and sporttech.

Leonid Boguslavsky, founder and CEO of RTP Global, said: “Following the success of our previous funds we are thrilled to deploy more capital than ever, using our unique global position to invest in nascent business models across the world.

“We are a founders driven firm and the strategy for RTP remains the same. After starting my career as a computer scientist I became a serial entrepreneur, so I understand the unexpected challenges, the ups and downs, and the need for hard work, especially in the early stage of a company’s life. Along with great tech and a driven founding team, we will look to invest in companies that share our values and beliefs.” 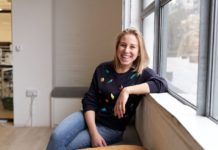 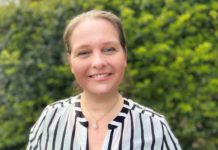 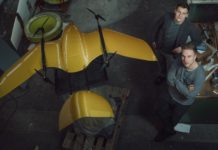 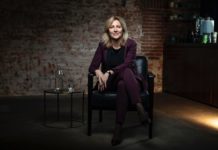 “To tackle the investment diversity gap, we have to put weight behind it”: Interview with Borsk... 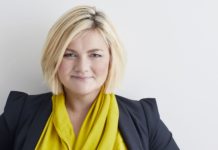 “Look up funds that are targeting you as founders”: Interview with founder of Uncon...