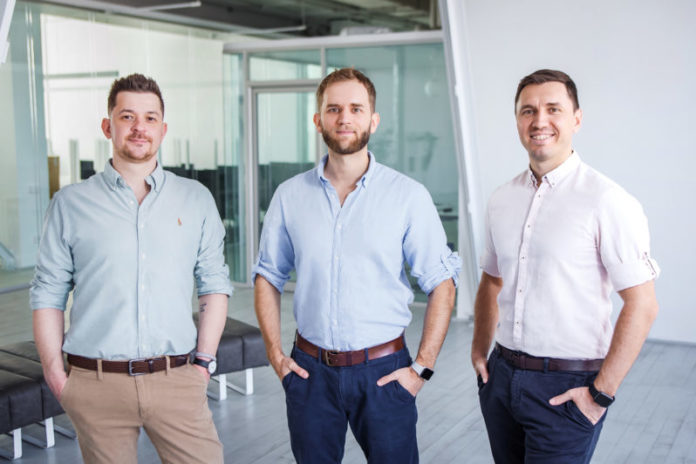 Today the edtech startup Preply has announced an additional €9 million of funding, doubling the total raised in its previous rounds. The funds will be used to grow the Preply network of 10,000 verified tutors teaching 50 languages to tens of thousands of students in 190 countries worldwide.

Preply was founded in 2013 by Kirill Bigai (CEO), Serge Lukyanov (Head of Design) and Dmytro Voloshyn (CTO). Using machine-learning, its tutoring platform increases the efficiency of pairing tutors with learners, wherever they are in the world, making smarter connections and cracking the code of effective language learning. Plus, Preply’s global supply of tutors means that if you’re in Berlin, for example, and want to learn Japanese, you can easily find a language expert at a time and price point that’s convenient for you. This solves the ‘rush hour challenge’ that occurs with live teaching, as most learners prefer taking classes before or after work, which means that there are limited number of slots or tutors available.

To date, two million classes have been taken on Preply, with teachers of 160 nationalities. The vast majority of learners are using Preply for professional purposes such as moving abroad or to advance their careers. Others are using it recreationally, such as helping their child learn a new language, for example, or indulging a passion to master a new skill.

From the perspective of the tutors, one definitive advantage of the platform for tutors is that they are always paid straight after the lesson, never having to waste time chasing payment or risk not being paid at all. Plus, all earnings are broken down in a comprehensive personal performance dashboard so tutors can analyse their business in a meaningful way.

The startup now employs 125 staff of 25 nationalities in Kyiv and Barcelona with revenues having grown tenfold in the last three years. Using the new funding, the company plans to scale the marketplace, mainly in North America, France, Germany, Spain, Italy and the UK, with ambitions to open a US office at the end of the year. There are plans to roll out an array of new tools; for example, tutors will be able to smart-track progress, and develop their own lessons and trainings alongside the platform. The team will also work on its mobile offering, streamlining the Android and iOS app to make it more efficient and user-friendly.

Kirill Bigai, CEO of Preply, comments: “The new funding allows us to bring a more in-depth, immersive and convenient experience to both tutors and learners all over the world. Today, we are laser focused on language learning, but ultimately, I envision a future where anyone can learn anything using Preply.”

Rob Kniaz of Hoxton Ventures, comments: “Getting to know Kirill and the team at Preply we were most impressed with their tremendous growth already in the US market as well as the size of the global market in online language tutoring. We believe the team has vast opportunity ahead of it, especially in the English-learning segment of the market where Preply already demonstrates market leadership.”