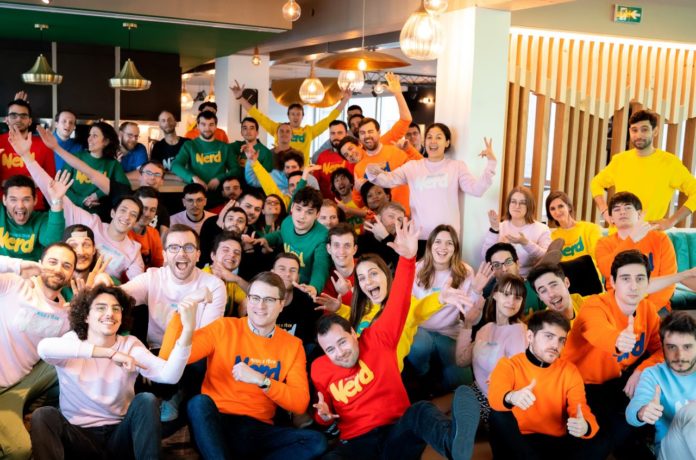 Today French startup MWM, a new kind of music app publisher, has announced a new Series B funding round of €50 million led by blisce/, Idinvest Partners, Bpifrance via its Large Venture fund, Aglaé Ventures, plus participation from French billionaire businessman Xavier Niel who also joined the round.

Founded in 2012, MWM develops music apps. In only a few years, MWM has created numerous popular apps on the AppStore and the Play Store such as edjing Mix, the world’s most downloaded DJ app. Ranked the #1 worldwide music apps publisher, MWM has registered more than 400 million downloads across 15 apps covering the main music segments (Production, Gaming, Learning and Utilities).

With this latest round, MWM has raised €60 million in total funding since the company’s creation. The MWM team intends to take full advantage of the fresh finance to extend its app portfolio beyond music to digital creative practices in general. The startup also currently has 70 employees in Paris and Bordeaux and plans to also use the funds to double its workforce by the end of the year. In general, it’s larger mission is to become the Adobe of mobile creativity apps – no small feat.

“Unleashing people’s creativity has always been close to our heart. In only a few years, we have become a key player in the music app market,which is without a doubt one of the fundamental pillars of the creative industry”, said Jean-Baptiste Hironde. ​“Today, we aim to go one step further and position ourselves as the leading provider of the first creative apps suite for all. Creativity is a basic need and we want to share with the world this means of self-expression and foundation of personal development”.

Chloé Giard, Idinvest Partners, said: “With more than 400 million downloads around the world, MWM already represents an amazing entrepreneurial success story. The team is now looking for greater challenges with the ambitious goals to become the world’s leader in creative apps. We are delighted to back them up in this new stage”.