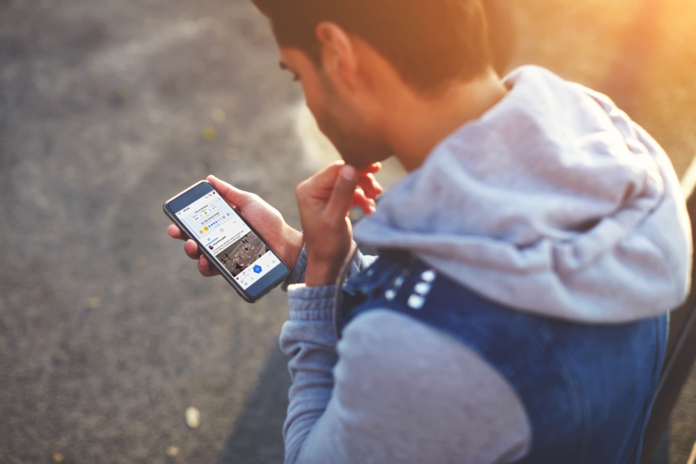 Uhive, which already has 100,000 users and 2 million posts since launching in beta 8 weeks ago, is offering a new way of using social media.

You’ve heard of social media feeds? Its content-discovery is powered by interest-based user selection, so you’re never going to see content you don’t want to. Your profile? Your ‘space’ or spaces on Uhive act as your personal profile or alternatively, interest-based profiles that you wish to share with the world or your own network of friends and family.

And its ‘Free World’ functionality? This unique social media space was born out of the belief that no one should be excluded from fully participating in society, regardless of who they are or where they live. Free World is all about building connections in a judgement-free world: users can find different spaces of interest to connect with like-minded users, and express themselves to the fullest.

Back to the tokens. Uhive tokens exist on Ethereum blockchain technology. For every minute you spend on Uhive, every day, you’re earning tokens. This is capped at 4 hours per day (they obviously want you to have a life outside of Uhive). Also, every time you create a new post, like, or dislike someone’s post, write a comment and repost, you keep earning tokens.

How can tokens be used? There are many ways to use tokens on the platform, including buying and reserving spaces, buying attraction for your space, getting paid a share of the revenue your space/s generate, advertisements, special effects, space subscriptions, buying merchandise and allowing businesses to sell products or services using Uhive tokens.

Tokens can later be exchanged for money in the very near future, with the current price of a token being equivalent to $0.003 (approximately €0.0027), and aiming to reach $1 (approximately €0.89) by 2021 as a consequence of mass user adoption. Uhive believes that users make the social networks what they are, so they are entitled to some of the wealth as well.

For a limited amount of time, Uhive is allocating 8 billion tokens (equivalent to $24 million, or approximately €21.4 billion) to be distributed to its users – and with the help of the multiplier users can earn in total up to 50,000 tokens. To take part, users interact daily on the application and receive tokens, and on the seventh straight day earnings are doubled, on the fourteenth day earnings are tripled, and so on and so forth until tokens are quadrupled. EU-Startups has not tried the app yet as it’s still in beta testing phase, but users can learn more on the Uhive website.