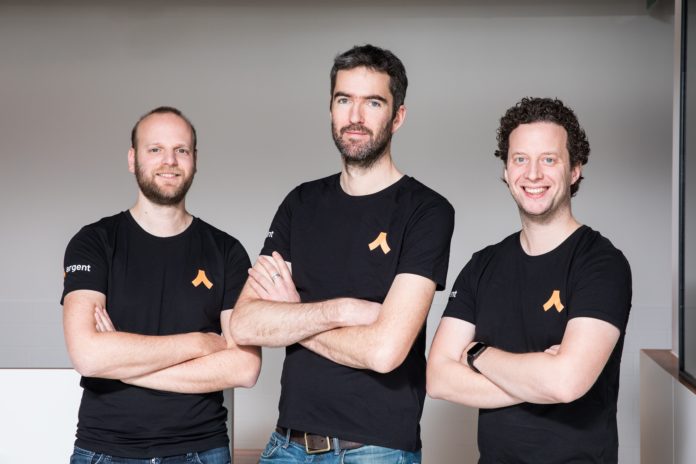 Argent, founded in 2017, is a mobile smart wallet for controlling digital assets and identity. It is one of the only non-custodial wallets that offers the ease of use and security of the best new bank apps.

The startup is certainly in good hands, being co-founded by Itamar Lesuisse and Gerald Goldstein, who previously founded Peak, the world’s largest brain training app (60 million downloads) which was also Apple and Android App of the Year, as well as Julien Niset, who has a PhD in quantum information. Since launch, the team has raised around €13.9 million to push its progress forward.

Despite still being invite only, Argent users already have several million dollars of assets in their wallets. In the last 6 months, Argent saw 330% growth in wallets with assets, and 580% growth in the USD value of assets in wallets. It has also gained some attention, being named the 2019 Hottest Blockchain Startup at the Europa Awards.

The heavyweight investors in this round reflect Argent’s breakthrough in building the first crypto product with the simplicity and security of the best new bank apps – without the bank. Silicon Valley-based heavyweight Paradigm is the world’s top crypto investor – and this is their first investment in Europe. Paradigm are backed by Sequoia Capital and led by Coinbase co-founder Fred Ehrsam, and ex-Sequoia Partner Matt Huang.

Argent’s CEO, Itamar Lesuisse, said: “This is a big step in our mission to help people control and benefit from their digital assets and identity. Crypto’s unfamiliar to many so we’ve cut out all the complexity and built a mobile wallet as simple as Monzo or Revolut, if not easier. Argent lets anyone, anywhere access new economic opportunities, exchange value as easily as an email, and enjoy digital services without sacrificing their data. It’s the next evolution of money and the internet and we couldn’t be more excited for the journey ahead”.

Paradigm’s Managing Partner Matt Huang said: “Argent has systematically solved some of the biggest usability and security issues in crypto. Their team has a unique combination of cryptographic expertise and experience scaling mobile apps to tens of millions of users. We’re thrilled to partner with them as they help make crypto mainstream in the years ahead”.

Argent will use the funding to continue to hire some of Europe’s top technical talent, to join both its headquarters in London and distributed team across the continent.