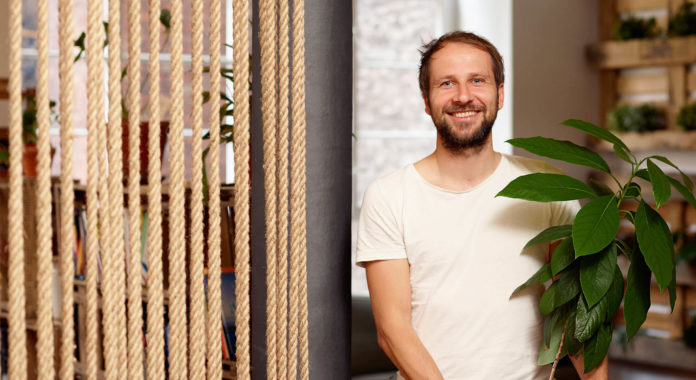 Today is a big day for social enterprise Ecosia. The Berlin-based ‘search engine for good’, has announced that it will be a default search engine option in the next Google Chrome release. Ecosia will take its spot as one of Chrome’s top 5 list of search engines, alongside Google Search, Bing, DuckDuckGo and Yahoo!

Ecosia, founded in 2019, is a ‘challenger’ search engine disrupting the status quo. Causing users to think about how their everyday actions can indeed do good, using Ecosia as your search engine means that trees are being planted all over the world. How does Ecosia do it? Using their ad revenue, and by partnering with reforestation projects, they had planted more than 80 million trees by December 2019.

Recently we interviewed founder and CEO Christian Kroll on how they manage competition with giants like Google, and discussed how Ecosia has unique features like leaf icons that appear next to ethical companies. Thanks to this new development, users will no longer need to download an extension to search with Ecosia in their URL bar – the search engine will be added as a default option for users in up to 47 countries.

Google Chrome’s selection of default search engines is based on search engine popularity rankings in different markets. The addition of Ecosia comes following a record year for Ecosia in terms of user growth, with its number of monthly active users rising from 8 million to 15 million over 2019. Following last summer’s forest fires in the Amazon, Ecosia saw a 1,150% increase in daily downloads in a single day.

Ecosia’s CEO Christian Kroll said: “Ecosia’s growth over the last year shows just how invested users are in the fight against the climate crisis. Everywhere, people are weighing up the changes they can make to reduce their carbon footprint, including adopting technologies such as Ecosia.  Our addition to Chrome will now make it even easier for users to help reforest delicate, at-risk and often devastated ecosystems, and to fight climate change, just by using the internet.

“It’s also good news for user choice and fairness. Recent research indicates that providing a choice of search engines has the potential to increase the collective mobile market share of alternative search engines to Google by 300 – 800%. It’s important that there are independent players in the market that don’t just exist for profit. We put our profits into tree planting and we are also focused on privacy, so users can have a positive impact on the environment while having greater control over their personal information.”

“Get your game out and on the market as fast as possible!”: Interview with Kolibri ...