Amsterdam-based TerraPay is acquired and snaps up €8.3 million to simplify payments across emerging countries 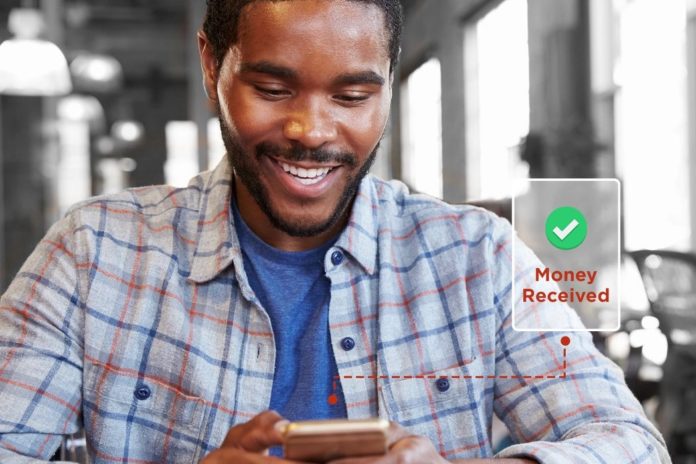 Dutch startup TerraPay, which is making it easier and cheaper to send and receive money to and from emerging countries, announced today that a consortium of investors, including Prime Ventures, Partech Africa and management acquired the company for an undisclosed sum. In addition, the same investors, joined by IFC, invested €8.3 million in TerraPay to fund the company’s expansion.

TerraPay, founded in 2015, provides unique services that help more people around the world to transfer money quickly, safely, and affordably. The company does this by enabling payment service providers such as banks, mobile money operators, money transfer operators or other payment providers to instantly connect to each other at a low cost. Since its founding, TerraPay has acquired more than 25 licenses to operate in over 60 countries in Africa, Asia and Europe and is expanding globally.

TerraPay was developed to address the pain points people in many countries experience when trying to make payments across different channels. The cost of sending money to and from emerging countries, especially in Africa and Asia, are some of the highest globally, averaging 9.3 percent compared to the global average of 7 percent, yet remittances are a major contributor to the GDP of recipient countries. A large portion of the remittance cost is related to cash handling at the sending and receiving end. At the same time, the digital payment ecosystem is fragmented with many mobile money providers developing their own network alongside financial institutions with no real interoperability solution.

TerraPay is a game-changer because it connects MTOs, mobile money networks and financial institutions to a simple, central platform where all payment players can reliably connect to any financial network, facilitating a seamless end-to-end customer payment experience.

TerraPay’s Payments Infrastructure opens up the possibility of including merchants traditionally excluded from credit card systems, allow companies to pay salaries through mobile money accounts and help banks to settle remittances in real-time.

Pieter Welten, a partner at Prime Ventures said: “We identified TerraPay as an attractive investment opportunity. Led by a strong and experienced management team, TerraPay has a unique market position and strong economic moat comprising of licenses and regulatory approvals, a world-class digital payments platform and global network of partners. Our investment should allow the company to further expand and scale its operations.”

Paulo de Bolle, IFC’s Global Director, Financial Institutions Group, said: “By adding TerraPay to IFC’s growing fintech investment portfolio, we are supporting the company to grow and expand, while helping to lower the costs and streamline the process to send money home. Fintechs like TerraPay play a vital role in increasing financial inclusion in emerging markets.”

“We are excited to join efforts with an outstanding group of investors and a superb team for the next part of TerraPay’s journey,” said Cyril Collon, General Partner at Partech Africa. “We have been impressed by the cutting-edge platform TerraPay’s teams have developed. This platform will play a key role in reaching the interoperability goals necessary for true financial inclusion. The impact for end-customers is already massive in terms of quality of service, reliability and speed.”